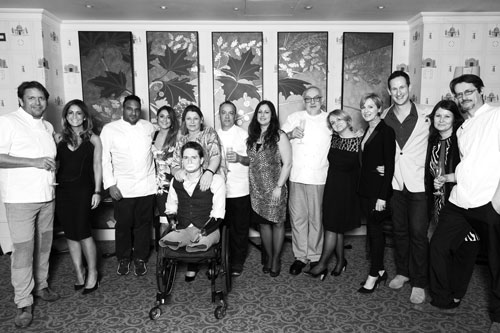 We were delighted to get involved with a recent event at the Chewton Glen hotel to raise funds for the most amazing cause: the Alex Lewis Trust.

Alex is a local Hampshire lad with a young son who, without warning, was taken ill with Strep A Toxic Shock Syndrome and ended up losing all four limbs as well as his lips. He’s now raising funds not only to buy good new prosthetic limbs, which aren’t available on the NHS, but also to raise funds for the hospital units in Salisbury and Winchester that are helping him.

Almost more importantly, Alex is also trying to raise funds and awareness to help others in a similar situation to him. He’s doing a C4 documentary to highlight how difficult it is as a civilian trying to get proper prostheses – for the military it’s easy but some people he’s met have had to give their prostheses back to the NHS, so bad have they been. Meanwhile, most people aren’t aware of this situation because they see the publicity from the military survivors with enviable prosthetics and assume everything’s OK on that front. 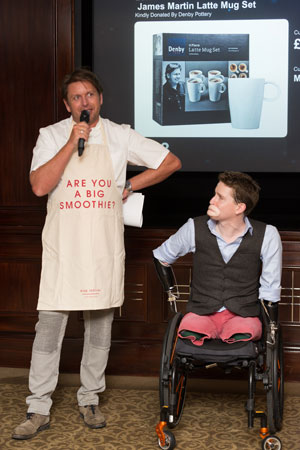 What’s utterly humbling is to see the positive spirit Alex and his partner Lucy undertake all of this. It’s been a total life-changer for them but they are not only refusing to let it get them down but they are achieving great major things for the greater good. They are inspirational and delightful people.

Which is why it was the least that we could do to get involved, alongside celebrity chefs James Martin, Pierre Koffman, Michael Caines and Luke Matthews. It was an amazing dinner organised and orchestrated by the wonderful Paula Righton (with her other half Chris Start pulling strings expertly in the kitchen). The fabulous Chewton Glen pulled out all the stops.

The menu was sumptuous. Pol Roger kindly supplied the fizz and local wine merchant Caviste very generously donated the wines which we matched to the food. The running order was as follows:

Most importantly, however, our extremely generous (and fun-loving) guests not only raised over £50,000 for the cause but also kept the celebrations going until 5am in the morning…

To find out more about the Alex Lewis Trust and donate, please see this link.

All photos are courtesy of photographer Carl Sukonik, The Vain Photography 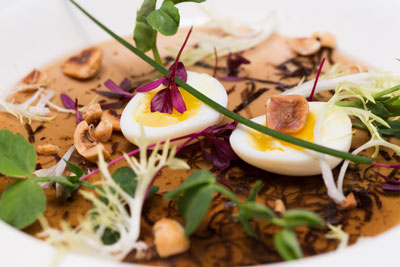 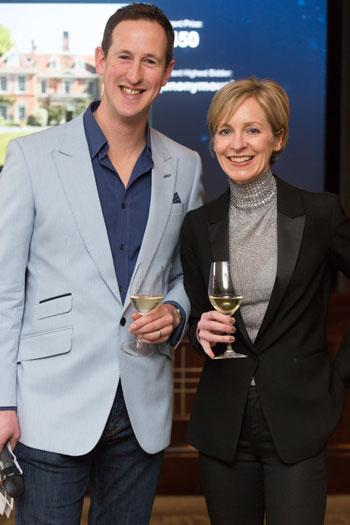 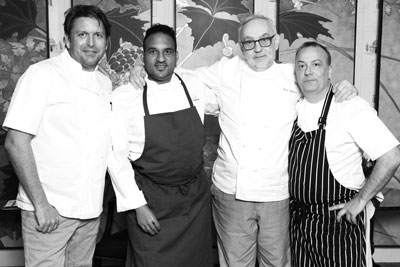 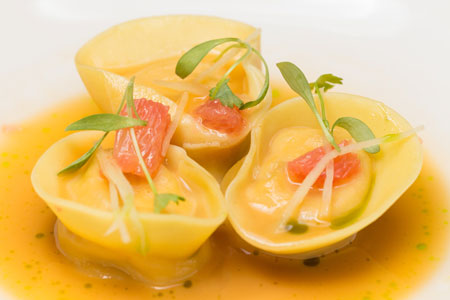 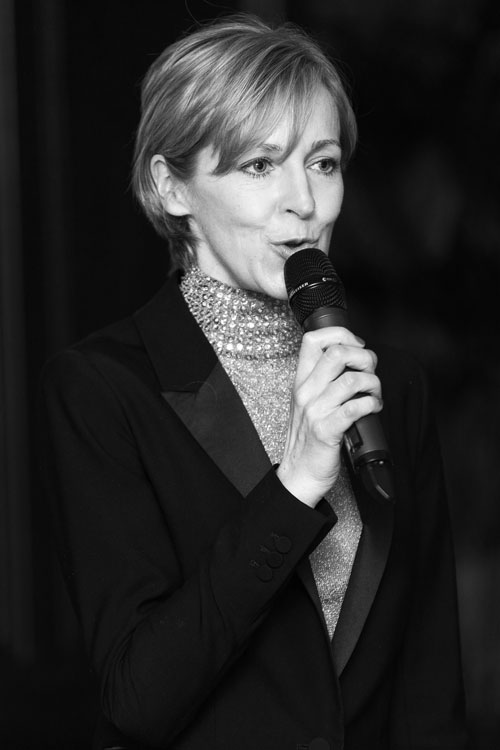 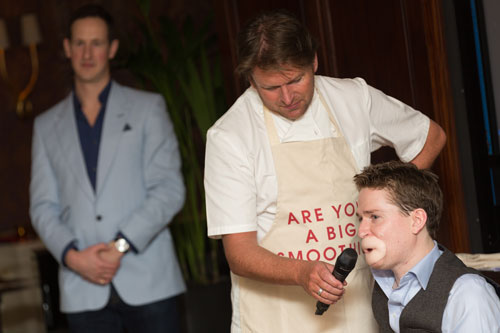 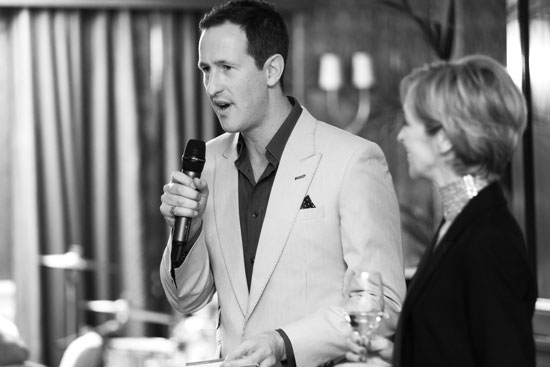 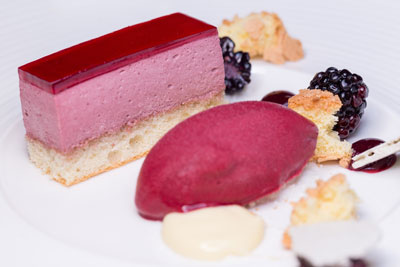 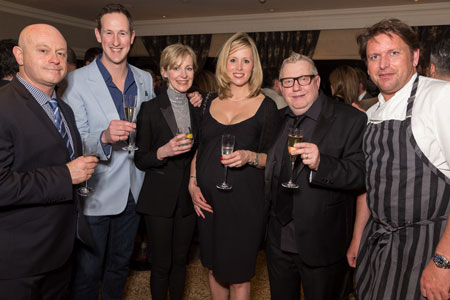 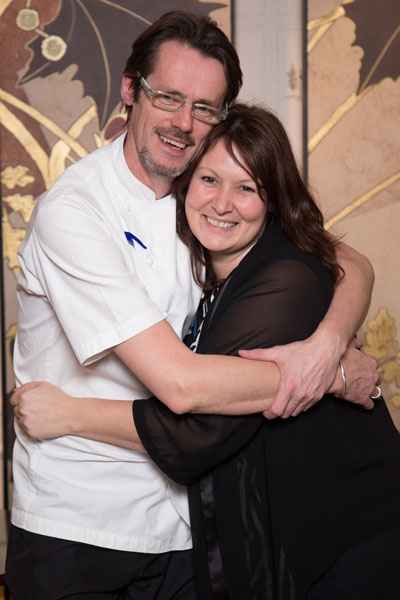 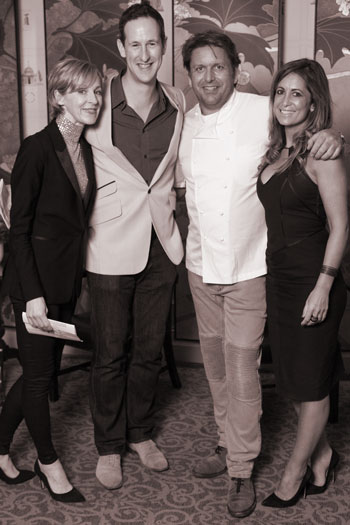