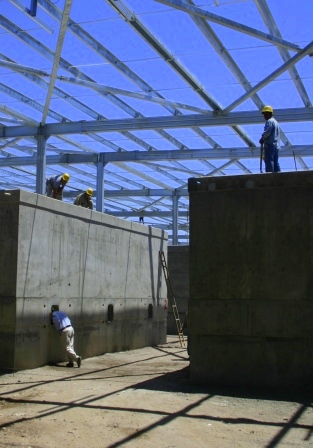 If there’s one proud winemaking nation that could benefit from taking on board the ‘less is more’ philosophy, it’s Argentina.

There’s no doubt that Argentina can make characterful wines of great charm and individuality.

But too often the results are spoiled by overdoing things. Over-ripeness. Over-extraction. Overly alcoholic wines.

Such wines are the vinous equivalents of a lava lamp: impressive – but undrinkable.

This was brought home to me recently when I was commissioned by Decanter magazine to report on non-Malbec reds at the annual Wines of Argentina generic tasting in September 2011. (See link to article at the end of this piece.) I also did a bit of my own tasting for a broader picture and to help offset the inevitable palate fatigue.

For a country often lauded for its varietal diversity, there was far too much same-iness – many wines tasted of identikit ripe fruit, creamy oak and fiery finishes. Tiring wines, in all senses of the word.

The bottles were big and heavy, so were the wines. It was often the cheaper wines that offered the most refreshment value and drinkability – surely one of wine’s principal duties – whereas the higher priced versions lapsed into caricature.

Of course, this particular tasting afforded just one snapshot of a limited range of producers. (For example, there were no Chacra, Cecchin, Mauricio Lorca, López, Carmelo Patti, Carlos Pulenta or Finca la Anita). But I tasted broadly, including many top names, and came away disappointed. Plus, this thought has been niggling in my mind during a fair few tastings of Argentinian wine of late.

I suppose you could also argue that this simply vindicates the pre-eminence of Malbec in the country. Its floral lift and succulent charms can work wonders in these sun-soaked, arid climes.

Talking to some of the producers I most respect, it does seem that non-Malbec reds are ‘works in progress’. Malbec having often been the core focus of production, at the expense of other varieties. 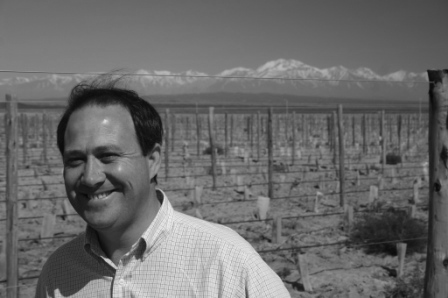 It’s also undeniably the case that there is a growing movement championing elegance over raw power.

Respected winemaker and viticulturist Edy del Popolo at Doña Paula reckons time is needed. ‘Terroir is always present,’ he observes, ‘but to get terroir expression [in a wine] you need time for experimentation. We’ve gone back to basics in the winery, aiming for minimal intervention. If in a human being the body is the soul’s temple, a wine’s soul lies in its terroir.’

In another, significant development, head Catena winemaker (and general live-wire) Alejandro Vigil has moved away from using new oak. In a move similar to that of Marcelo Retamal in Chile’s De Martino, who now eschews new oak for its ‘standardising’ influence, Vigil has stopped buying new barrels, reducing the percentage of new oak on top wines in the 2010 vintage and not buying a single one from 2011.

So, despite my struggle to find 15 wines to recommend for this piece, there is hope. There are (increasingly) good Argentine reds out there – but for now my advice is to choose your producers and wines with care.

You can access my article, reproduced in pdf format by kind permission of Decanter/IPC Media, by clicking on the following link: Decanter Expert’s Choice, Peter Richards MW on Argentinian reds.