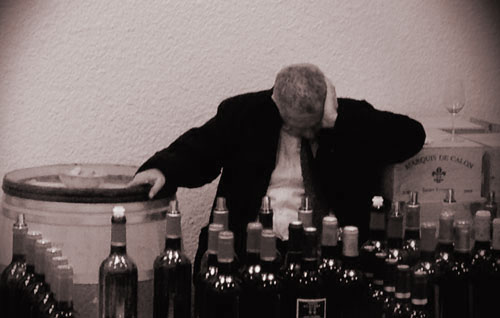 Bordeaux 2013: From despair to where?

Let’s start at the beginning.

The 2013 Bordeaux vintage is not great. The weather was diabolical; yields were tiny; quality is variable. Tumbleweed scours the land where loyal claret buyers once thronged, eager for their yearly instalment. The press, certainly in the lead-up to this year’s campaign, has been unremittingly bleak, bar a few gallant stabs by châteaux owners to cheer the tone (some have resorted to humour or, even more remarkably, sarcasm).

People whose business it is to make, buy and sell Bordeaux wines are spooked. This is the third difficult vintage in a row. The glory days that led up to and included the freewheeling 2009 and 2010 – licenses to print money – are well and truly over. Merchants are sitting on stock that is effectively taking a machete to their finances as buyers have cooled, especially in Asia, and prices have softened. The gulf between châteaux owners, in their newly minted temples to winemaking, and the people who actually drink the stuff has never seemed more yawning.

The future is uncertain

All of which made a fascinating backdrop to the annual circus that is the en primeurs, when the wine trade and press descend on Bordeaux to taste, gossip and despair over limp croissants for breakfast. Inevitably, given the technical advances in winemaking and the ability of the grand châteaux to take a financial hit on lowering production, some decent wines have been made. Some, indeed, are very good. 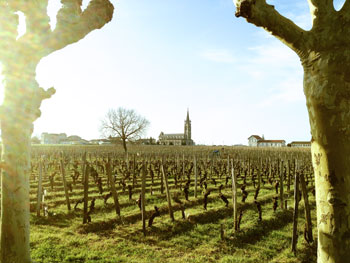 And yet rushing to issue a definitive verdict on this vintage, or the individual wines, is a mug’s game.

On the one hand, the wines often have high acidity, making the tannins more pronounced, and a natural angularity that may well settle out in an unpredictable and heterogeneous manner. Tasting barrel samples at this nascent stage in the wine’s development, when it is still 12-18 months until the wines are bottled, only ever provides at best an initial insight. What’s more, it may well be that if 2014 proves a slightly better year (it would do well to be much worse), some properties will choose to blend the lean 2013s with up to 15% of 2014 before bottling, as they are legally entitled to do.

These are, in every sense of the phrase, unfinished samples. Caveat lector.

A change of attitude and policy is called for.

In the past, the primeurs system has worked because everyone benefited. Châteaux got money up front, traders made a decent cut and customers got a deal for buying in advance. Journalists enjoyed a peripheral but significant role, helping provide some sort of independent judgement on the wines, in the process benefiting in terms of access, experience, profile (and of course income).

That system is looking increasingly precarious, if not yet irremediably broken. The châteaux are still sitting pretty. This is not just a result of the mint they made with the 2009 and 2010 vintages when they raised prices to stratospheric levels (luxury goods, now, not mere comestibles). It’s also in the power they wield to withdraw allocations and access should anyone decline to buy the 2013s. 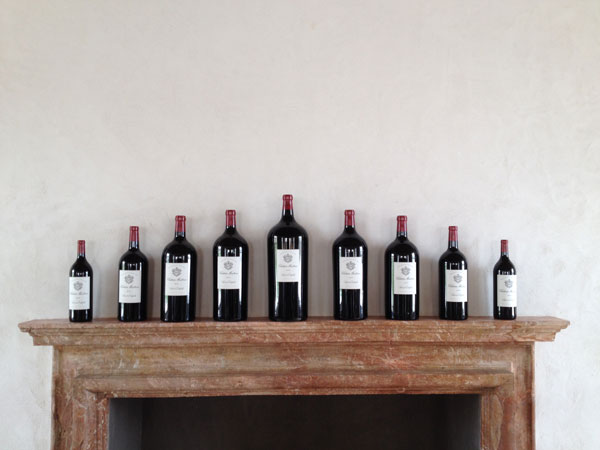 But the position of the bulls – like Pontet-Canet, which defiantly released before the primeurs week at the same price as its 2012 wine (€60 per bottle) and then proceeded to show the world a wine that was always going to struggle to impress – is looking increasingly tenuous. Customers are thin on the ground, investors nowhere to be seen. Négociants and merchants are fed up with taking a financial hit for the châteaux. Some may go bust. Journalists, meanwhile, risk exacerbating the problem by either dismissing the vintage or, in the rush to bolster profile by rushing out pronouncements, encouraging highly rated producers to take a bullish line on pricing.

One experienced head I talked to had a wry suggestion. Given the yields this year are so tiny, the quality so mixed and the market so depressing, the châteaux should simply give the stuff away. No one loses faces by dropping prices, no one has to buy more stock they know will burn another hole in their pocket and the threadbare goodwill is instantly restored. More importantly, everyone starts drinking the stuff again.

Much like pigs flying, it’s a fun notion to contemplate.

The 2013 is an unassuming Bordeaux vintage, one for drinkers. The key question is, will anyone try to inject some life into a weary campaign by taking the lead, slashing prices and, in doing so, reframing the debate?

As attractive as that scenario may appear, it seems unlikely. One chateau owner I talked to said: ‘For there to be change in Bordeaux, there needs to be a crisis.’ The question is: will this crisis prove to be the 2013 vintage? 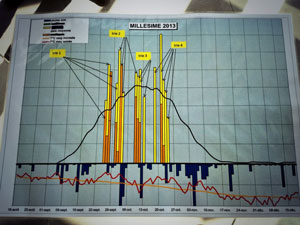 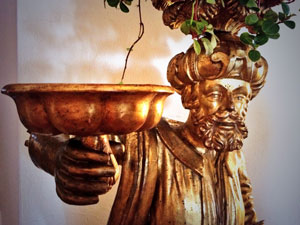