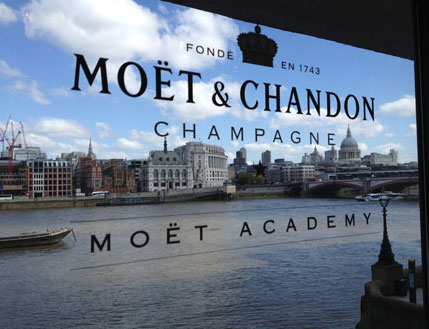 What are the best glasses to drink champagne out of?

Large ones, according to one feisty participant at the Moët Academy that Susie and I co-hosted over two weeks in the Oxo Tower. We couldn’t help but agree.

This wasn’t your average wine tasting. In the parlance, it was an ‘immersive pop-up’ – quite a notion when sparkling wine was its raison d’être.

There were vines, brought tenderly over from Epernay and nurtured at Plumpton Wine College before being rigged up with a prime view over the Thames. Seldom have such vines been so pampered, or studied, prodded and generally discussed. 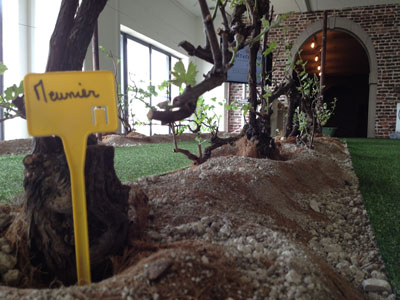 Then there was a recreation of the famous Champagne caves or cellars, complete with bottles being riddled and a base wine to try (actually the future blend of the Moët Impérial, based on the 2014 vintage). Such an insight is rarely afforded within champagne, let alone in London, so this was a rare privilege for the tasters – especially when we put it alongside the current release (which, incidentally, is based largely on the 2011 vintage). This before-and-after tasting neatly illustrated the method & magic behind this most famous of wine styles.

The idea was to explore the world of sparkling wine with a particular focus on champagne and Moët. We tasted through a range of wines, featuring a Prosecco first to illustrate how different it is from Champagne, and then moving onto the non-vintage white and rosé, then the Grand Vintage 2006 and finally Moët Ice. Five very different wines, paired with tasty morsels ranging from cheese gougères to a raspberry macaroon.

All told, the academy was very well received by trade and consumers alike. We’d like to thank everyone who came along and made it such fun. Congratulations to Moët on a brave and ambitious initiative. Thanks to Cube Communications for their creativity and determination in helping make it happen, and thanks also to everyone who worked to make it such a success. 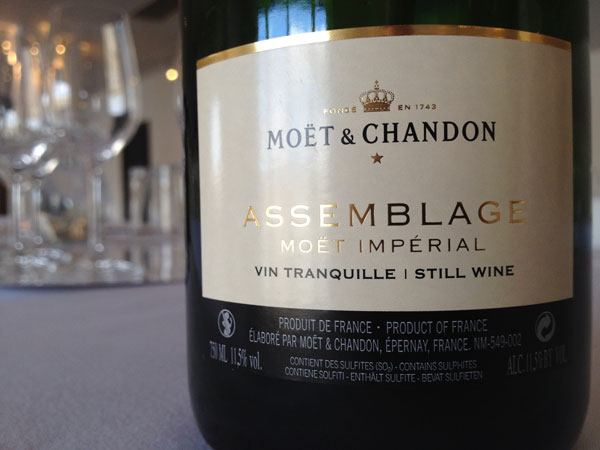 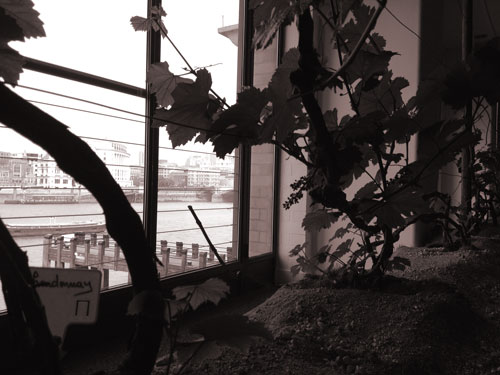 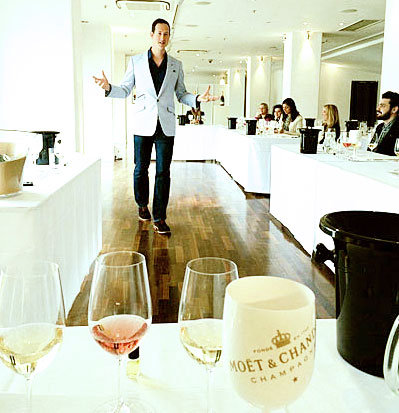 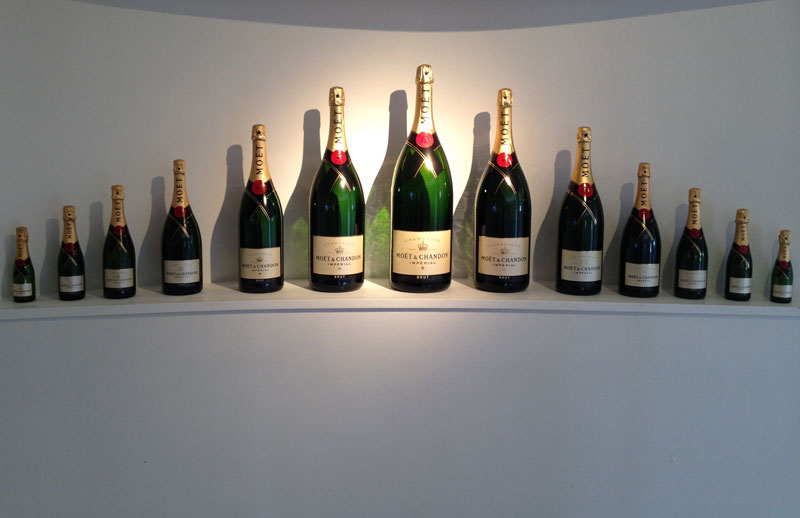 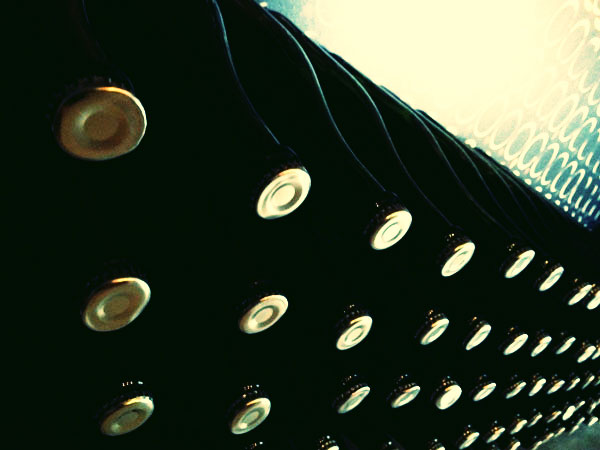