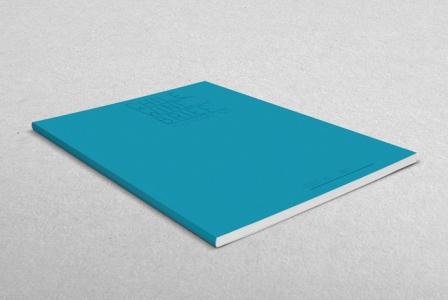 Ladies and gentlemen – we have ignition: the Chile Wine Brief 2013 is go!

I am thrilled to announce the launch of this labour of love. Fifty-three pages packed full of opinion, analysis, recommendations, facts & figures, talking points – and the odd lovely illustration by my hugely talented sister Helen.

Chile is one of the fastest-moving wine scenes on earth right now so it pays to be ahead of the curve. That’s the idea of the Brief. It’s not intended to be comprehensive and tome-like – it’s more a targeted briefing. Hence the name. (That and the fact I can have a section on the site entitled ‘Briefs’, which makes me chuckle.)

The CWB is available exclusively in pdf format and costs £15 to download. You can find it here. And then you can read it on the train, plane, toilet – wherever you have a handy computer, tablet or phone.

Featured in the brief are the following:

By way of introductory offer, anyone who signs up to our free Wine Club will get 20% off the headline price. Simply sign up, send me an email and I’ll pass on the discount code.

The Brief was partly inspired by the persistent badgering to update my book The Wines of Chile. That won’t be happening – but this is, to my mind, a more effective solution. While we’re at it, here are some nice words about that original book:

The Brief has already been featured in Chile’s broadsheet El Mercurio and The Drinks Business which (very generously) refer to Peter respectively as, ‘one of the top English wine critics’ and, ‘the world’s leading commentator on Chilean wine’. One person who has a far better claim to the latter title – Patricio Tapia, editor of Descorchados – also penned the following review:

‘Peter Richards is undoubtedly one of the most knowledgeable writers on Chilean wines in the world, if not the most. And this report proves it. An effort as impressive as entertaining to show the state of things in the Chilean wine scene. A must read!’ 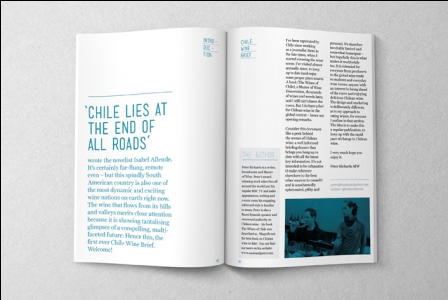 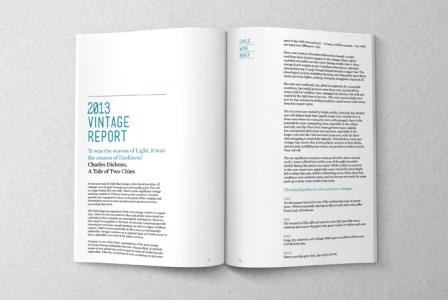 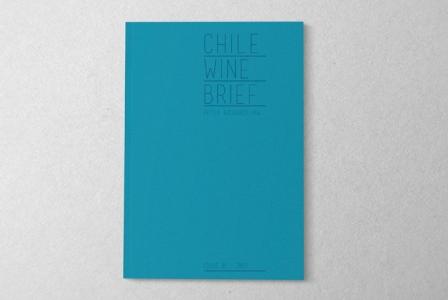