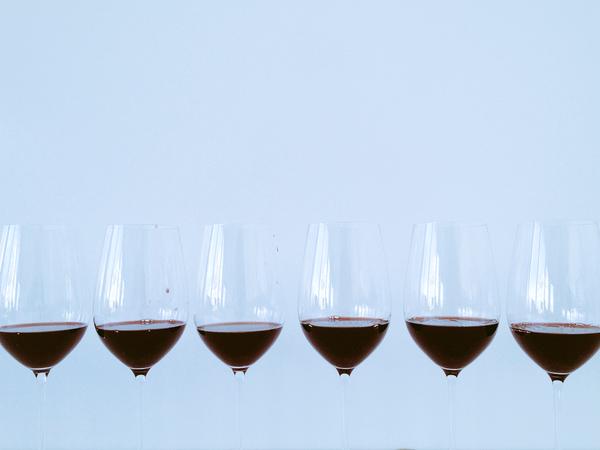 Back in March, I tasted through 86 Cabernet Sauvignons from Chile with fellow judges and Masters of Wine Jo Ahearne and Dirceu Vianna Junior for Decanter magazine.

The results were published in Decanter‘s June 2015 edition. Here’s a link to a PDF version of the report: Peter judges Chilean Cabernets at Decanter 2015

By way of summary, we judges were left pretty cold by the overall showing. Cabernet Sauvignon is the bedrock of Chilean wine production, accounting for a whopping third of the entire national vineyard, but the overall standard was disappointing. Too many wines were overblown – over-ripe, sweet-fruited, dense and inscrutable but lacking Cabernet’s beautiful scent and refreshment value. There was a tedious homogeneity of style, a lack of ambition and diversity. It was as if Cabernet were being made to a recipe (one to ensure commercial success and not frighten the horses, rather than one to express terroir, Cabernet typicity and excite the taste buds).

It wasn’t as if there weren’t decent wines. But Chile can do so much better than this. There is a need for a profound re-evaluation of Cabernet Sauvignon in Chile – where it’s grown and how it’s made and marketed being prime ones. I know for a fact this is happening among more enlightened producers and I’m aware the results will take time to filter through. But this realisation also needs to be more widespread and taken more seriously across Chile, especially on the basis of these tasting results.

I’ll be reporting more on this in due course.