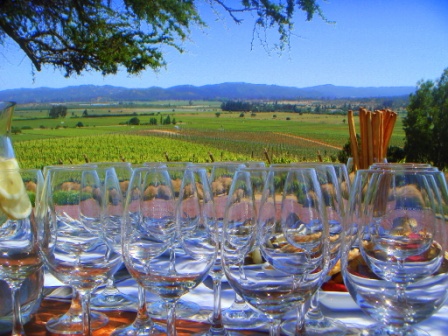 Over the next month or so this blog will have a decidedly Chilean accent.

I’m off to judge in the 9th Annual Wines of Chile Awards, which runs from 9th-12th Jan. I hear there are already some 600+ wines to taste through – a prospect that, somewhat masochistically, I have to say I’m relishing. Chilean wine is a fast-developing category so it’s always great to have a chance to get a relatively objective snapshot of the state of affairs.

It will also be nice to get to know my fellow judges, representing areas as diverse as Singapore, Canada, Sweden, Brazil, Hong Kong, Norway, USA – and Chile itself (step forward the eminent Patricio Tapia).

But most of all it will be great to be back in Chile once again, drinking in the local culture and wine. I’ll be reporting back, maybe even from my deckchair (it’s currently 31 degrees in Santiago) – but don’t tell Susie, I’ve told her the trip is just ‘work work work’…

In the lead-up to the event, I thought it would be interesting to pubish an article I wrote on Chilean white wine which went out in last month’s edition of Decanter magazine. You can read the article, which will launch in pdf format, by clicking on the link below: 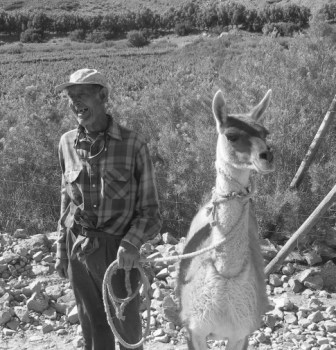 My point is that Chilean whites are coming of age. If you don’t believe, try the Aristos Duquesa Chardonnay 2008, which is quite simply a breathtaking wine. It’s certainly not cheap at £50 a bottle but it’s worth it (proof being that, while we almost never buy wines at this price, after an initial tasting we immediately ordered a case).

This is quite something for a country that’s always majored on its reds, and which didn’t really develop cool-climate viticulture in earnest until the 1990s.

And now there are even more new and exciting names on the scene – some names that I’m hoping to get to know better in the very near future – including the likes of Calyptra, Ribera del Lago, Clos des Fous, Zaranda and Alto las Gredas.

At the very least, I look forward to many new and exciting discoveries in the coming days. More on which anon.

Postcript: My thanks to Decanter and IPC Media for allowing me to re-publish this article here. You can also find this piece on Decanter’s website, with a flick-through profile of the wines, by clicking here.