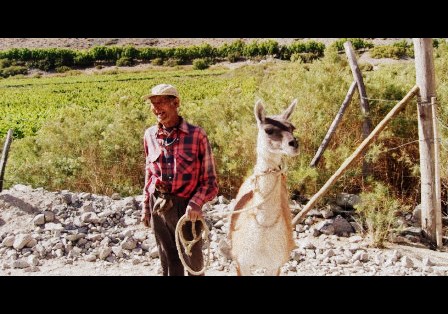 It’s great to see Latin America – Chile included – getting some attention these days.

Brazil is the economic powerhouse of the South American continent and will gain increasing prominence on the world stage in coming years, not least as a result of hosting the World Cup in 2014 and the Olympics in 2016. Let’s just hope that, among other urgently needed infrastructure improvements, they get that stadium roof fixed before then.

These are times of change not only in countries like Venezuela and Cuba in the post-Chavez and Fidel Castro eras but also in the Catholic church, which now has an Argentine pope.

Moving from economics, politics and religion to wine (as you do), South America is gaining increasing prominence in the global wine landscape. Be it in Asia, Canada, Europe, the USA or elsewhere, these are countries stridently asserting their credentials not just in the value wine category but also at more premium, aspirational levels too.

Put simply, there seems to be a significant and increasing focus on this colourful, contradictory continent – and it’s great to see. 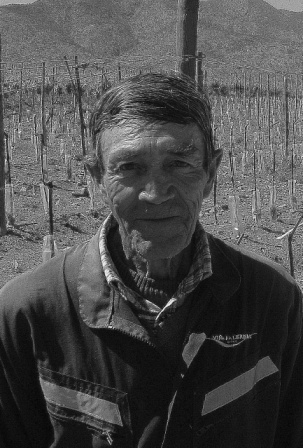 I’ve just written a cover story on Chile’s ten most exciting wine producers for Decanter – a magazine that, with the greatest of respect and affection, has tended over the years to focus more on Old World classics than New World innovation, especially where top billing is concerned.

No more, it would seem. Decanter is going through an exciting evolution, pushing into Asia with its new Chinese-language website and Asia wine awards, as well as consolidating its mammoth Decanter World Wine Awards (DWWA), at which I’ll be chairing in a few weeks. Not to mention targeting a new readership with its increasingly successful ipad edition.

What’s more, Decanter is also planning to undertake a significant departure from the norm come this autumn. Normally, its October edition is a bumper one, carrying all the DWWA global results. But this time round, for the first time, they’ll be publishing two concurrent editions – one of which will focus on the DWWA, the other of which will be exclusively dedicated to South American wine.

It’s an exciting, and telling prospect, one in which I’m delighted to be involved. More anon on this – as well as a new annual Chile listing I’m working on, for release soon. All reflective of a dynamic winemaking culture which deserves celebration and recognition.