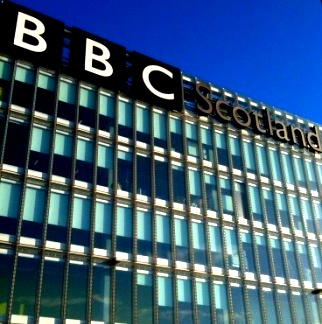 So just how do you prepare for a celebrity quiz show?

I jokingly tweeted, just before setting off for sunny Glasgow (on a very damp and grey day in Hampshire) that my revision had primarily involved lots of wine.

‘Just how the eggheads revise,’ swiftly tweeted back series producer Robert Dean. This was going to be a fun day…

I’d been invited to BBC Glasgow to record a Christmas edition of  ‘Celebrity Eggheads’, the 6pm BBC2 show in which a team of challengers try to beat one of the country’s finest quiz teams at their own game.

We were plied with tea. The make-up ladies worked their magic. Wardrobe gave the nod to our various tops (you never see anyone’s legs in Eggheads…) Then we were briefed by the lovely Sue before being led into the studio for the trials and tribulations involved in pitting yourself against some of the most fearsome quiz minds in the country on national telly.

It really was so much fun and I’m now officially a firm fan of this unique show, a sort of ‘Who wants to be a millionaire’ meets ‘University Challenge’. Just without the millions. Or Paxman. Mercifully.

This new series of Celebrity Eggheads will be shown in the two week run-up to Christmas but we’ll let you know when this Food & Drink episode will be aired as soon as we know ourselves. We may also try to upload a clip here in the site.