There were some great producers there, top chefs in action and wonderfully friendly people. I was hosting some top talent on the Interview Stage (see below for gossip). And yes, for the record, I was asked what wine goes best with deep-fried Mars bar.

So what nuggets of arcane foodie trivia did we learn over the course of the weekend?

Susie and I will both be on stage at the upcoming London and Birmingham shows, where we’ll be talking food, wine – and chocolate (see here for more details). We’d love to see you there so please do come and say hi! In the meantime, some more snaps: 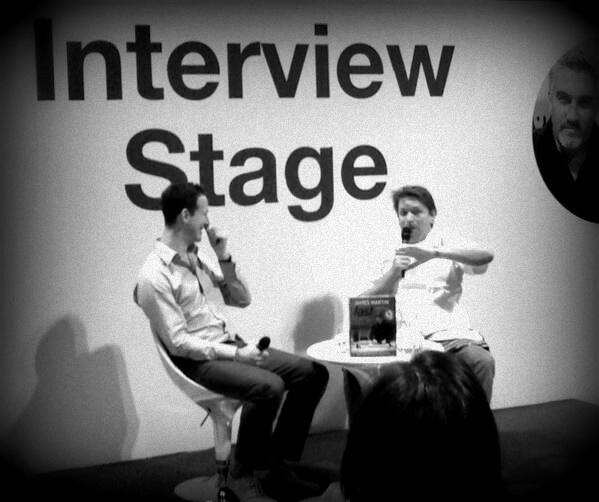 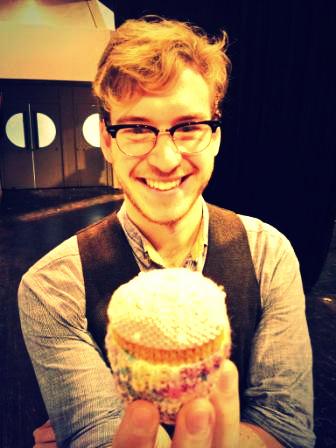