Fascinating – and exciting – to witness some of the first grapes arriving at the hip new operation that is London Cru (or LDN CRU if you like you’re into your stenciled acronyms). 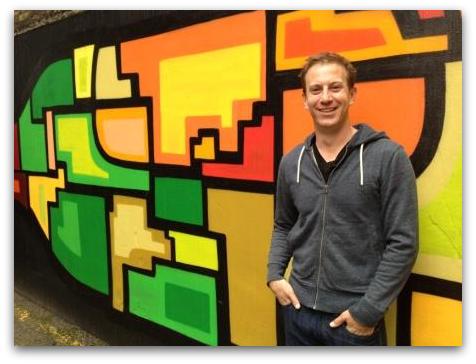 London laid on a drizzly, grey-skied welcome for the impeccably sun-ripened Syrah grapes which arrived on a lorry from Mediterranean France and were swiftly hoiked down a west London alley by winemaker Gavin Monery. 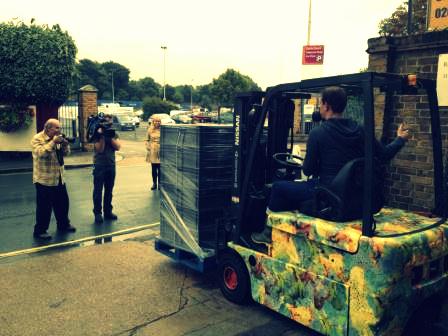 This is London’s first urban winery, the brainchild of Roberson wine merchant (the ‘winery’ is what was their wine warehouse, underneath their offices). Similar such operations can be found in San Francisco and Hong Kong. 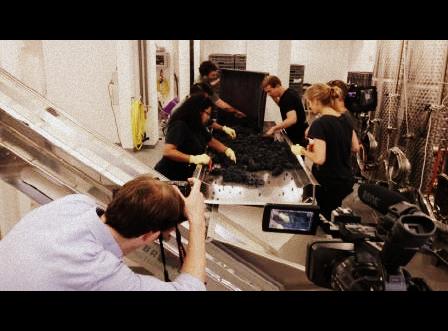 This was the first proper consignment of grapes to arrive (a small batch of Chardonnay had been unloaded the day before). More are due imminently: Cabernet from the Languedoc, Sauvignon Blanc from the Loire, Syrah from natural wine producer Mas Coutelou. Although all the grapes this year are coming from France, the plan is to include home-grown grapes in the future. 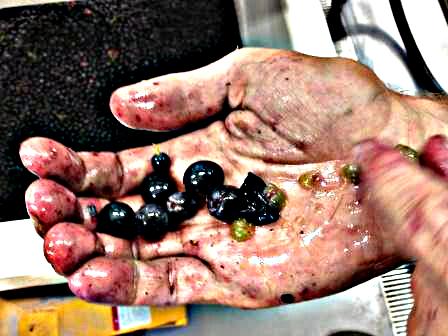 It’s a story that’s attracting a fair amount of attention. The day I visited, CNN, The Sunday Times and the Evening Standard were all taking in the action. 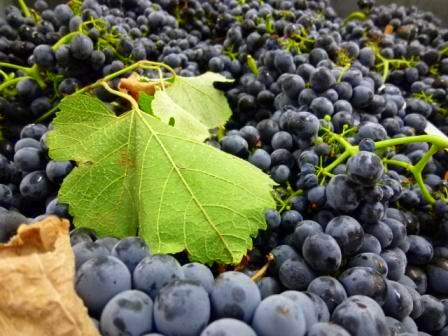 So if you’re wandering down the street in the West Brompton area and catch a whiff of fermenting wine – don’t worry, you haven’t been drinking too much. Just spare a thought for the Roberson staff trying to work upstairs from the stuff…

I’ll be writing about this more in due course. In the meantime: some photos. 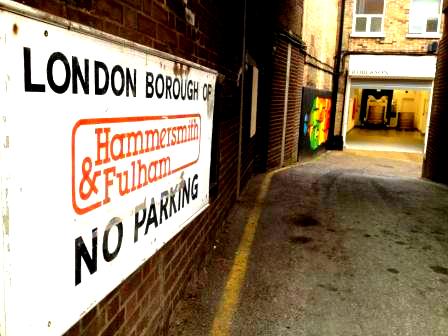 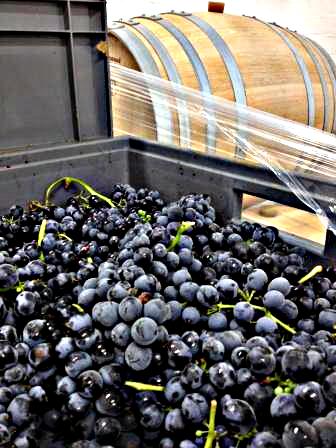 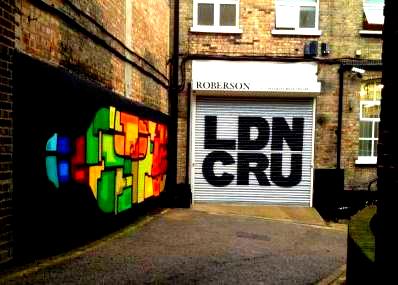