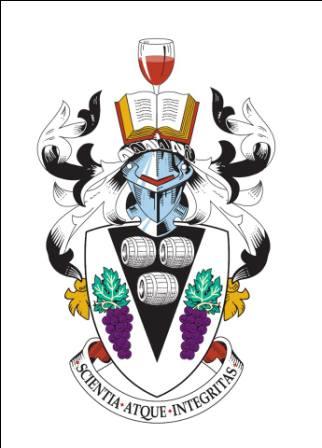 Many congratulations to the eight new Masters of Wine who have just been unveiled in the institute’s annual autumn announcement.

They are, in alphabetical order:

The new crop takes the global MW membership total  to 312 across 24 countries. Dilek Caner, originally of Turkish origin, becomes the first Turkish MW. They join Alison Eisermann Ctercteko (AUS), Eric Hemer (US) and Adam Lapierre (US) who became MWs earlier this year in May.

The announcement comes as the institute gears up for a week of celebrations to mark 60 years since it was founded in 1953. The recent years have seen much change in the institute and there is, we understand, more on the way – news on this front to follow shortly. In the meantime, it’s heartening to see such a large number of students on the programme (more than there are MWs).

On a personal note, we are delighted to know (and have had the privilege of working with) many of these brilliant new MWs, so the news really made our day. Six out of the eight have come on our Winchester MW bootcamp weekend and another was a former mentee. This, however, counts for very little in itself – becoming an MW takes herculean skill, resilience, aptitude and inspiration that can only come from the individuals themselves. As such they deserve hearty congratulations – and celebrations.

You can find more details on the IMW site.