Off piste in Itata 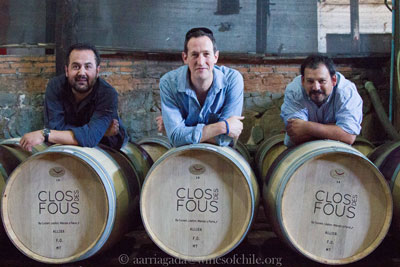 Shortly before Christmas I spent a week off-piste in Itata, hitherto one of Chile’s lesser known and less well regarded wine regions. Until recently, that is.

This southerly part of Chile is better known for its vast pine and eucalypt plantations and its pretty basic home-brews made from grapes (known locally as chicha and pipeño). In my Wines of Chile book I termed it, ‘ramshackle’.

Truth is, it is still pretty ramshackle but that’s the delightful thing about it. It’s not pristine, or neat, or perfectly formed. It’s natural, wild, with a bit of edge.

And that’s exactly why a small but growing band of forward-thinking producers are realising the value in these old, dry-farmed vines that also dot the landscape here, farmed by craggy winemakers who know a thing or two. 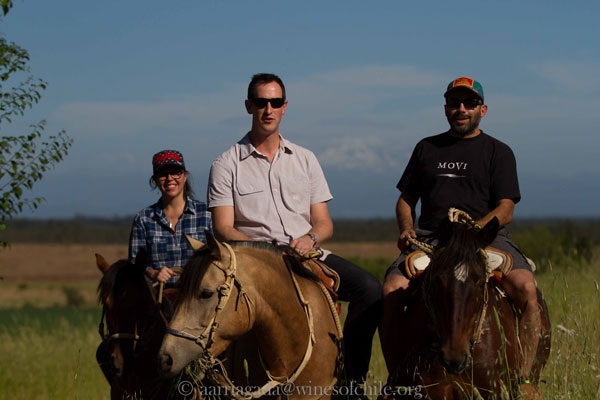 These Moscatel, País and Cinsault vines might not make the world’s most complex wines. But these are bottles bursting with character, vibrancy and with a brilliant story to tell.

I recently predicted that Itata will in time emerge to become one of Chile’s key winemaking regions. It’s a big call, but I stick by it.

These hillsides have been making wine for at least a century longer than the Médoc in Bordeaux. With its wealth of old vines, diverse stock and winemaking tradition allied to the enthusiasm and vision of Chile’s new generation of winemakers, Itata has much more to give.

I’ll be writing more about this both here and for Decanter magazine in due course. I’ll also be issuing an even briefer Chile Wine Brief, with some rankings and a few other notes, in due course for free, so keep an eye out for that.

In the meantime, here are a few photos from the trip. These were shot on location by Alvaro Arriagada, a man whose talent with the lens is almost matched by his appetite for weird and wonderful poses and milieux…