That makes it two recent trips to have re-affirmed the fine wine credentials of clean, green lands.

Hot on the heels of our jaunt around some of the top names in English sparkling wine, I headed out to Galicia in north-west Spain. The segue was a neat one. Travelling from the UK, landing in Galicia is like you never left home: it’s verdant, fog-ridden and profoundly damp at this time of year. There are even bagpipes playing on the streets of Santiago de Compostela.

The trip was primarily centred on the inaugural Atlante Wine Forum in Vigo, taking the theme of Atlantic wine as a broad starting point for mass discussion, reflexion and of course tasting.

I was speaking about UK market trends and Atlantic wines in general but we also heard soil scientist and consultant Claude Bourgignon deliver a somewhat apocalyptic address on the importance of soils and how poor practice can ruin them. Also speaking was former Fat Duck maître d’ Dimitris Leivadas on how to make restaurant magic; superstar mixologist Marc Alvarez talking wine cocktails; El Bulli sommelier Ferrán Centelles on the science behind wine and food pairing and Cristina Alcalá on communication, among many other worthy contributions.

But we also took advantage, as you might fairly expect, to taste a fair few local wines as well as visit the local Ribeiro region.

Galicia is an intriguing wine destination. Lots of curiously titled indigenous grape varieties – with the white Albariño and red Mencía perhaps being the best known – and a helter-skelter landscape littered with kitchen garden vineyards sprouting from stern granite and slate geology.

The best wines are similarly charismatic and rugged. The staple here is refreshing, food-friendly whites with a bit of weight and texture. Oak doesn’t seem to work but playing around with lees, bottle age – even skin contact and oxidative ageing – can pay dividends in delivering complexity and diversity of styles. Reds are more varied but the best marry lightness and grace with a haunting perfume and invigorating freshness. This is not (or should not be) the place for power and muscularity in reds.

In short, this is my kind of wine country.

Here are some names of wines I was impressed by during the trip, many of which came out of a big tasting of Ribeiro whites, as well as a couple of additions from very recent tastings. The Merenzao (red) grape variety was also an exciting new discovery for me.

Here are a couple of videos. The first was filmed during our visit to the Ribeiro wine region, and features far too much of me wittering in Spanish (still not sure exactly what I said) and even – not something I’d rush to view again – a super slow-mo of me tasting. But the landscapes, winemakers and wines are worth a peek. The second was made by the guys at the Atlante Wine Forum (I’m being interviewed by Atlante mastermind Xoan Cannas) and is mostly in English, with one memorable question being: which wine to choose for seduction..?

As well as a snippet from local press, here are a few photos featuring the conference, a brief pit-stop at the Michelin-starred Pepe Vieira restaurant and the visit to Ribeiro. 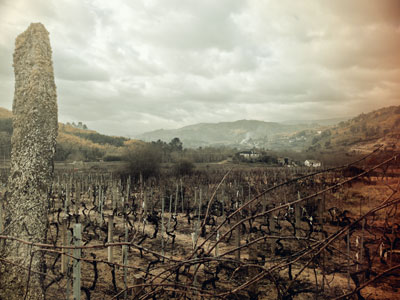 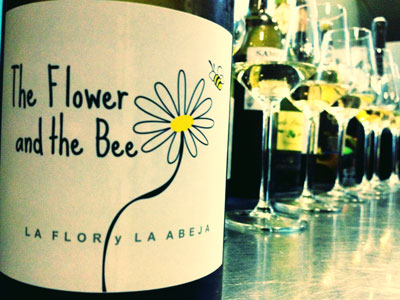 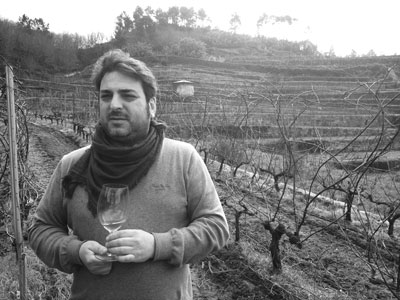 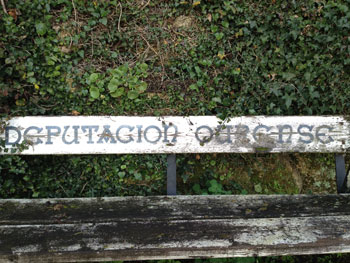 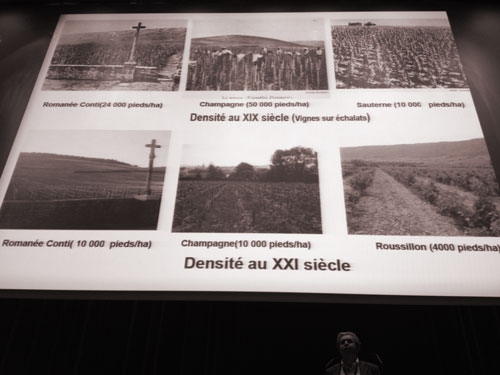 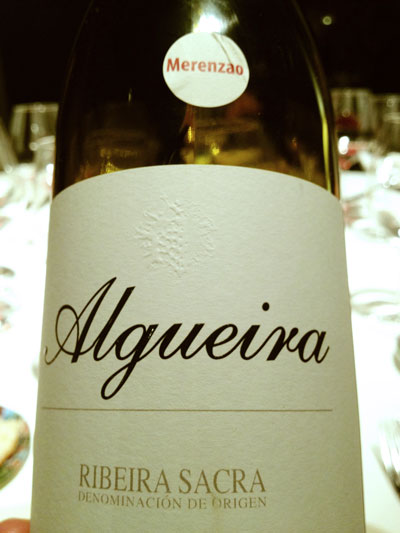 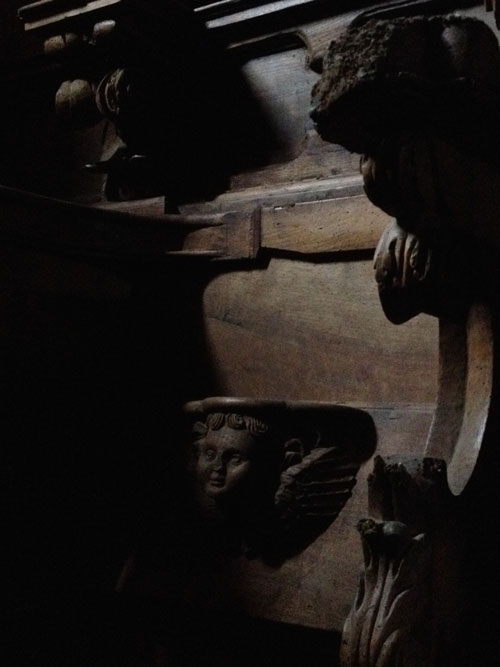 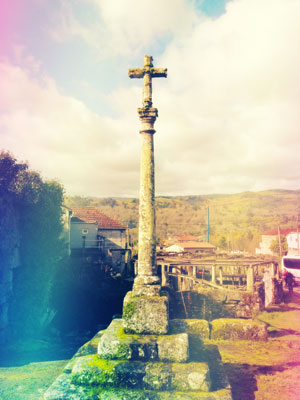 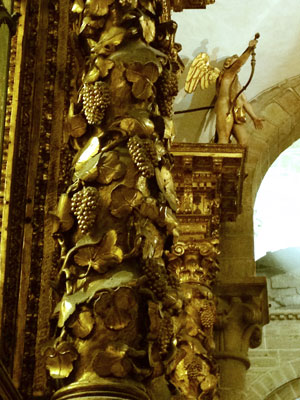 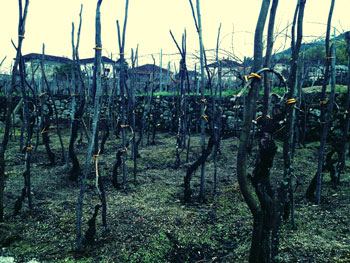