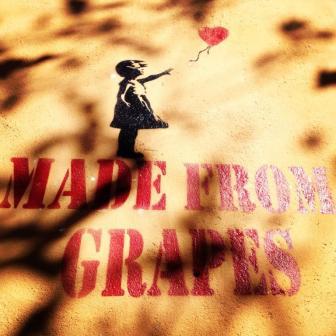 The tearful eyes of the world have been on South Africa in the last few weeks, both mourning the death and celebrating the life of Nelson Mandela.

The nation, as well as the international community, acknowledge their debt to a man whose immense resilience, patience and fortitude helped create and shape post-apartheid South Africa. He never claimed to be a saint; his actions were nonetheless inspirational.

The rainbow nation he leaves behind is less optimistic and idealistic than the heady days of the mid- and late-1990s. Political corruption, a stumbling economy and social unrest have all taken their toll. And yet there is still much to gladden the heart.

One such beacon of hope is South Africa’s wine industry. The figures are looking healthy – both production (now around 870m litres of table wine) and exports (409m litres in 2012) are on the up. Although recent years have seen many challenges for the industry – censure of workers’ conditions and rights, a pre-dominance of bland brands, criticism of its red wines for a notably ashen or burnt rubber character – the country’s wine industry seems resilient and dynamic. It’s just had the cover of influential US magazine The Wine Spectator. Resources are being poured into the US and China as markets of the future. While some other regions are suffering from short supply, South Africa has good stocks of increasingly fine wine. 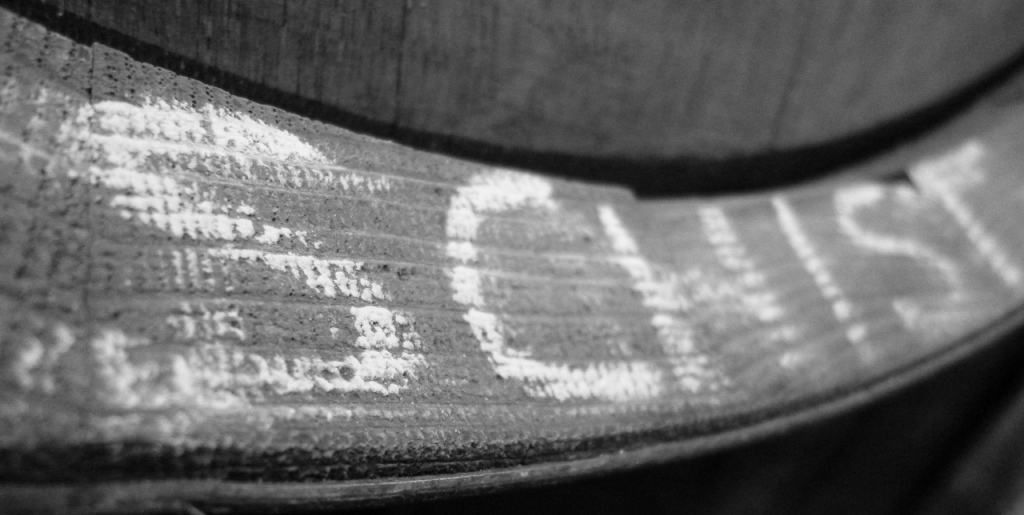 I spent a week scurrying around the Cape’s stunning wine country in October this year. While I’ll be writing in more depth about this in due course, I wanted to mention a few brief highlights (as well as share a few photos – I’ll upload a gallery in due course).

As well as the classic wine stuff, I manhandled goats, sampled hopped perry (named ‘Dik’s Delta’), marvelled at the brilliant work of the Pebbles Project charity, witnessed how playing music to vines affects their growth, greeted a newborn calf, inspected submerged barrels, interviewed the fabulous Rosa Kruga, had close encounters with ostriches – and generally had a very enjoyable time.

My trip also reminded me of how the Cape is surely the best wine country in the world to visit. It boasts beautiful scenery, warm and welcoming people, fascinating history, top restaurants in wineries and, most important of all, fabulous wines. The wine heartlands are relatively compact and driving, in civilised fashion, is on the left. 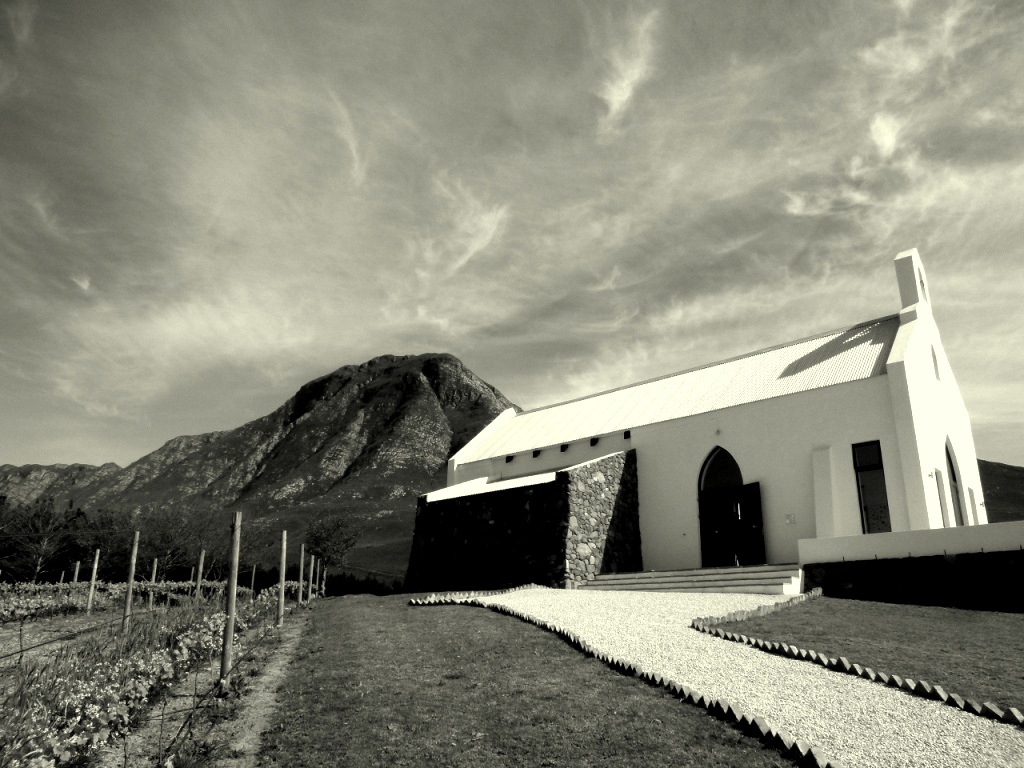 As for the wine scene, it is undoubtedly one of the most dynamic and promising in the world on current form. There is a notable confidence and ambition among winemakers, who tend to be absurdly young given how experienced they are (most have worked in key wine regions in both hemispheres). They are also very focused on what the Cape, and their vineyards, can do to make unique and characterful wines. Moreover, there are starting to deliver on this promise with some bravura, breath-taking wines. And new, exciting producers seem to be springing up all the time. 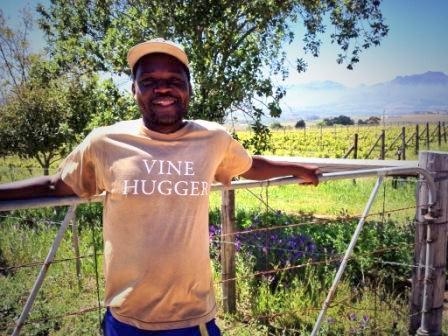 The whites, especially those based around old-vine Chenin and Mediterranean white varieties, remain South Africa’s strongest suit. But the impressive variety of vine stock in the country, plus the abundance of talented winemakers (and altruistic financial backers) means that variety will be a key feature of South Africa’s wine future. There is a notable shift away from what might be termed a Bordeaux sensibility to a Burgundian mindset, with a recognition that Mediterranean varieties thrive here and there is a great value in the country’s old vine stocks (records indicate that nearly a fifth of the country’s vines are older than 20 years, and these older vines are mainly white varieties).

This all bodes well.

I asked one young winemaker what his aspirations were for the coming years. ‘I don’t want to sound arrogant,’ he replied with quiet intensity. ‘But I want us to be the best New World country, to beat the shit out of everyone. When I retire, I want the Cape to be making Cape wine and nothing else, not trying to emulate but using our heritage and origin to make wines that are better than everyone else. If we can be making the best Mediterranean whites on the planet, that will be fine by me.’ 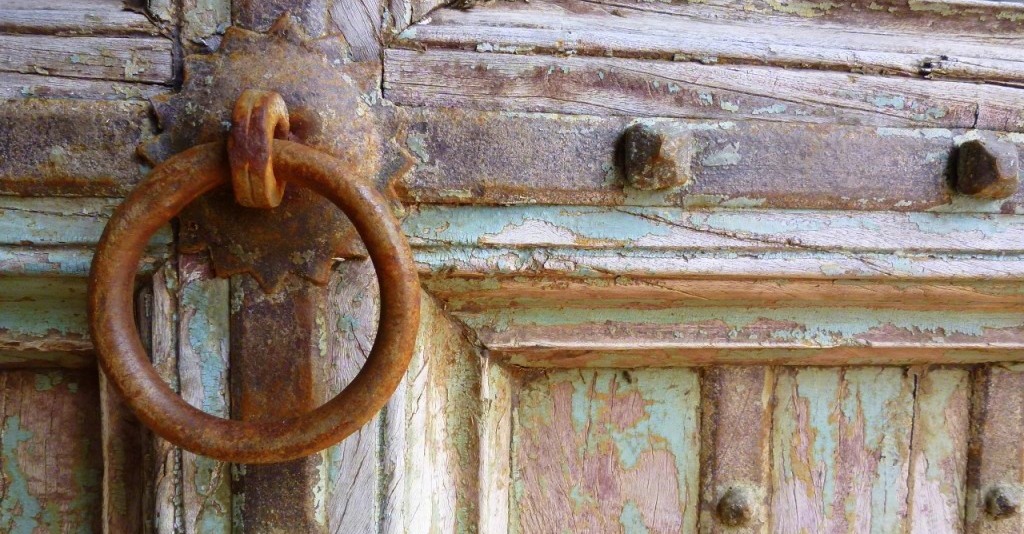 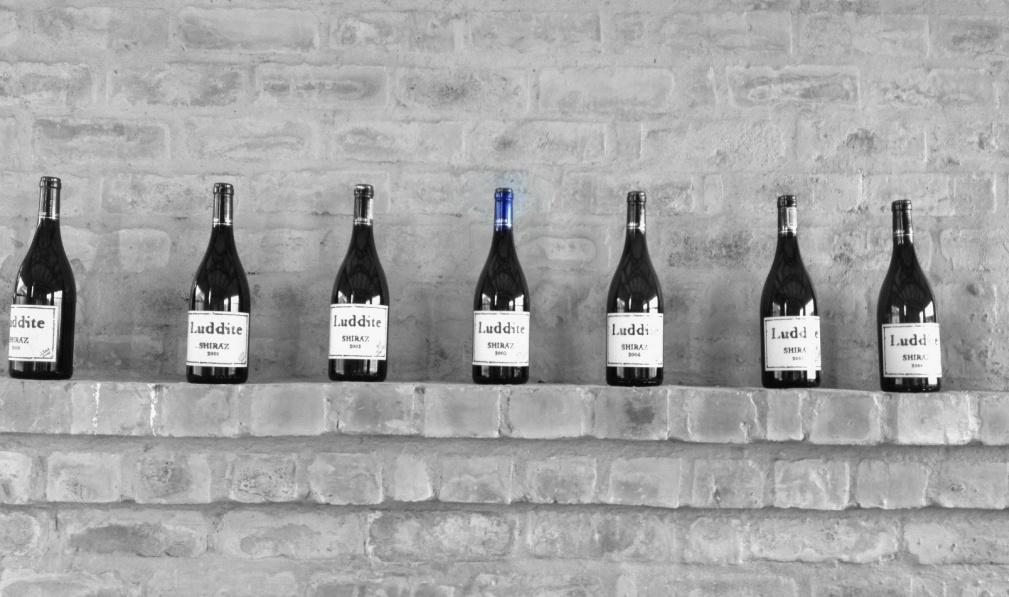 …And three top tips of ‘other’ styles