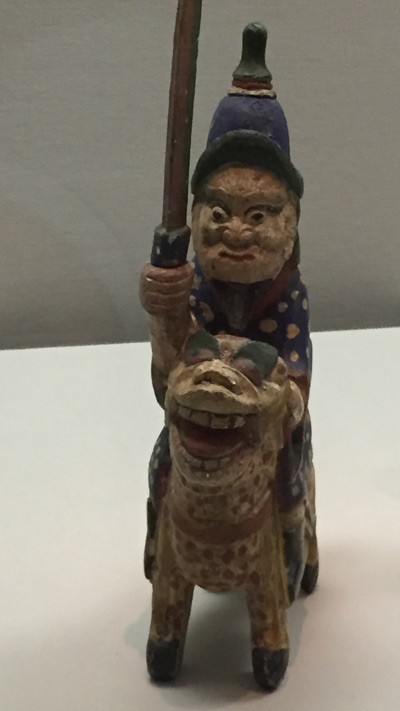 I was co-hosting a wine seminar with San Pedro/Altaïr in Seoul. The South Koreans like their wine (in addition to beer and soju) and aren’t afraid to pay good money for the good stuff. It’s a particularly successful market for Chilean wine, not the largest but very profitable, with one of the highest per-litre figures of all Chile’s wine export destinations, more than twice that of the UK or US.

According to one person I spoke to, South Koreans like their wine red and full bodied. This is partly because the local cuisine (memorably described by Euny Hong in her enjoyable book The Birth of Korean Cool as, ‘pungent’) tends to dull the palate over time. Consequently, South Koreans seek out the more intensely flavoured and structured wines. Chilean Cabernet Sauvignon appears to fit the bill.

Seoul is a busy place. There were traffic jams outside our hotel at 3am. It’s also bristling with technology – the taxis have wifi and you can’t walk into your room without the whirring and clicking of curtains opening, pre-set lighting flicking on and your alarm clock talking to you. Even the metal chopsticks seem high-tech somehow.

South Korea has been something of an economic miracle. In little over 50 years, it’s gone from being one of the world’s poorest nations to one of its richest. This has been achieved on the back of hard graft, a trait inculcated from an early age by strict education. This has had both positive and negative results – an example of the latter, as cited by Hong in her book, is that South Korea has one of the highest suicide rates of any industrialised nation. As one local told me, stress is a national disease in South Korea.

Perhaps this is where wine comes in. Either way, I was lucky enough to meet some genuinely knowledgeable and passionate wine lovers while there, as well as getting a taste for the place. Here are some photos (many taken at the vast National Museum of History, including artefacts incorporating grapevine designs – you can take the man out of wine…) 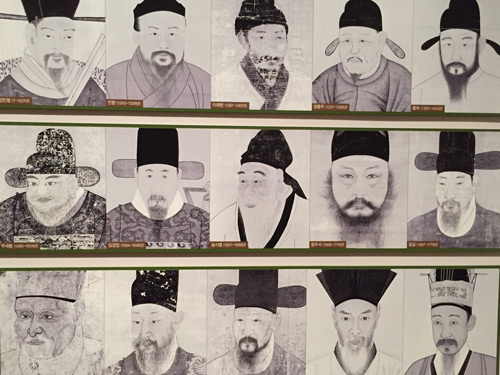 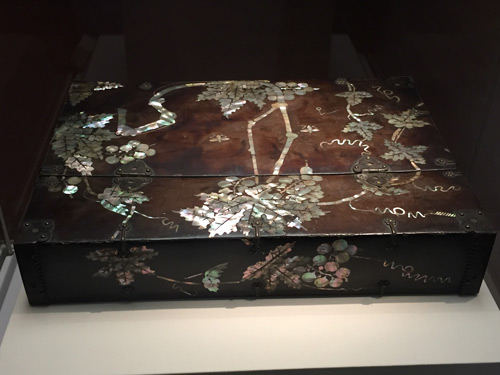 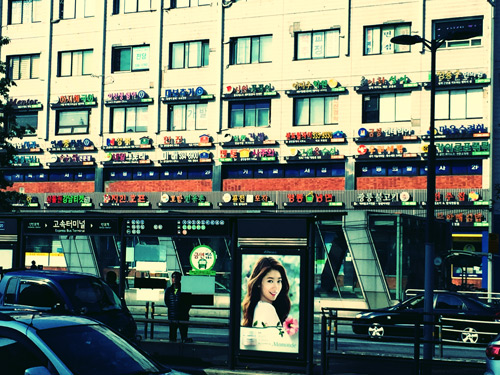 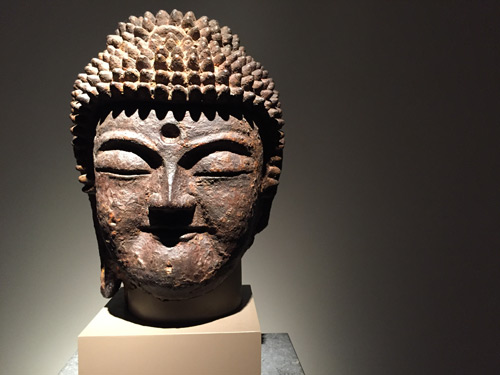 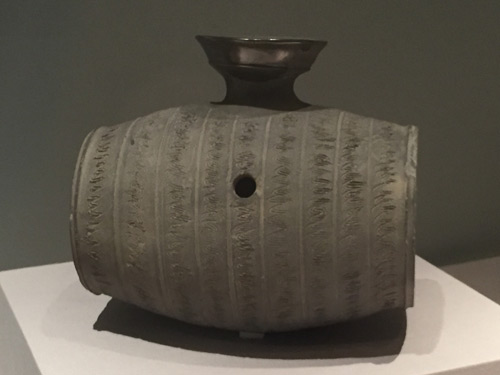 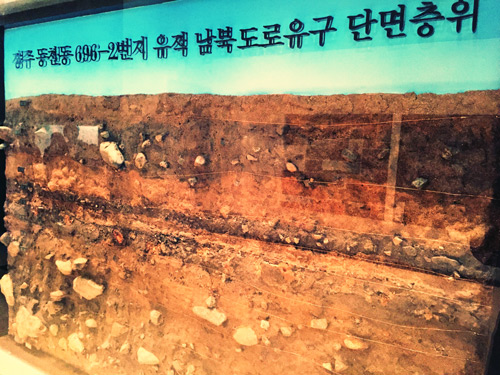 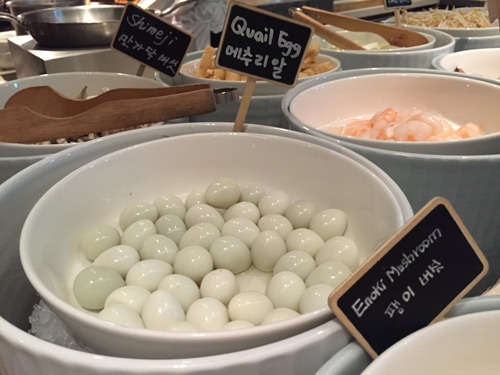 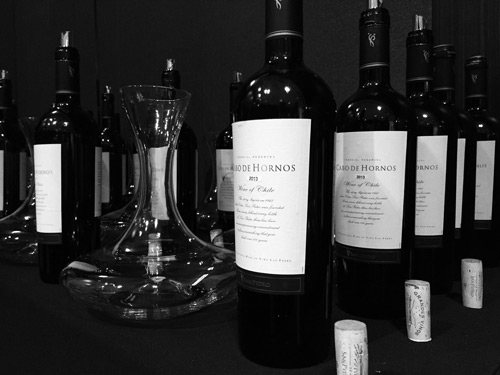 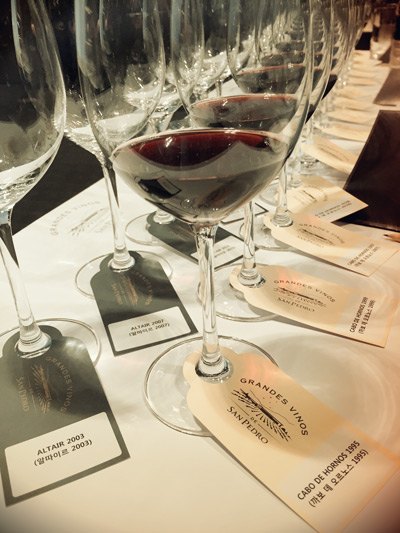 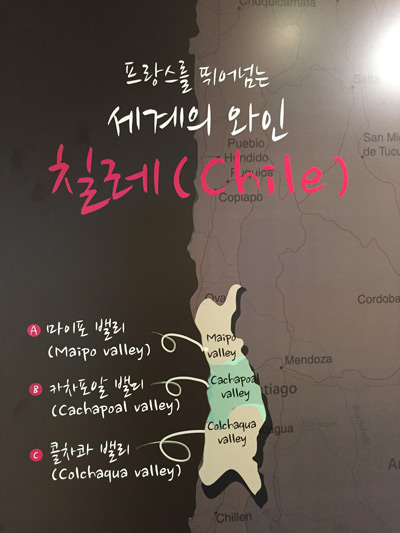 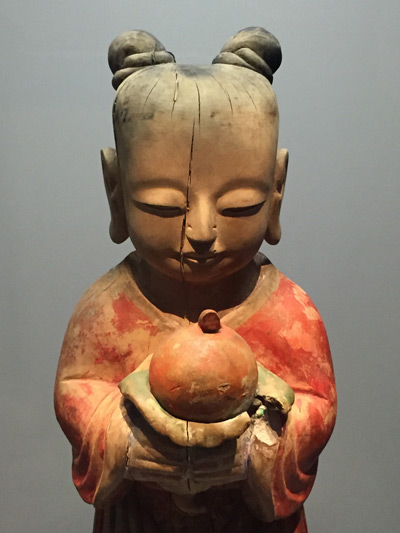 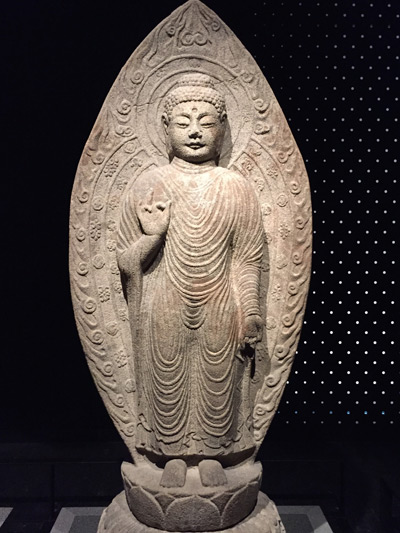