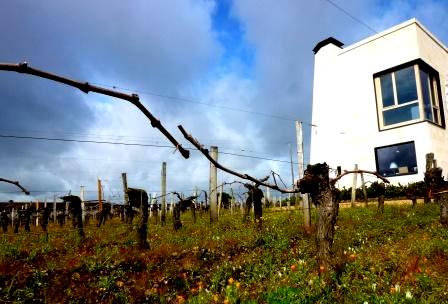 Some Bordeaux vintages are euphemistically termed a ‘winemaker’s year’.

Having just returned from Bordeaux, tasting the 2012 samples, I’d define this a wine-grower’s year. (‘Une année de vigneron’ in the laconic words of Luc Thienpont of Clos des Quatre Vents.) The best terroirs, and those with the skill to express them harmoniously despite the vagaries of the weather, have made some sensational wines. Elsewhere, quality and style is very variable.

Initial chat had this as a vintage in which Merlot and dry whites were going to be the stars. A wet spring, hot dry summer and rainy autumn worked well for the earlier ripening styles but proved disastrous for Sauternes (wrong kind of rot – many top estates simply aren’t making a grand vin this year) and some Cabernet, which didn’t get ripe before the rains, and rot set in.

However, it swiftly became apparent that sweeping generalisations simply aren’t possible or plausible in 2012.

There is undoubtedly some good Merlot, and the Pomerol plateau is possibly more homogenous in quality than other areas. But the hot, dry summer – while it may have given ripe, healthy Merlot grapes – has also given some relatively high alcohol levels and slightly forced, fiery palate structures.

It’s one thing having healthy Merlot; another making decent wine from it, especially if you’re prone to over-ambition. Will these over-cooked wines over-settle down? I doubt it in the more exaggerated examples. 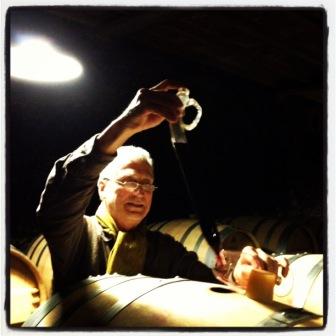 In the meantime, I found the best wines were those which focused on purity and harmony, the watchwords for the best wines of this vintage. The better ones are classical in style, supple, juicy, precise, occasionally dense and compelling – retaining a sense of identity and integrity. Not the most profound vintage but some sound results in a tricky year. There was some very fine Cabernet Sauvignon. But blending unripe Cabernet with over-ripe Merlot was not a recipe for success.

As Paul Pontallier of Château Margaux said, in studiously polysemous fashion: ‘This year it’s not about Merlot or Cabernet, or commune – it’s about the terroir: 2012 expresses Bordeaux in all its diversity of style and quality.’

There are also some very good dry whites but also some which clearly suffered from the summer heat, and are flabby and oily.

One very valid question concerns whether this a vintage to buy en primeur.

It all depends on the price. This will no doubt be a swift campaign. Unless insanity prevails (always an option for some estates) there will be reductions in price on 2011s, which didn’t sell well and which don’t generally reach the heights of 2012. This means that some star wines will sell through well, and could offer decent value for the quality.

Beyond this, I’d advise potential purchasers to be cautious. This is not a great vintage by any means and should not be considered of prime investment potential. There are some very good wines that will give much satisfaction, both at the grand and more modest ends of the spectrum, if the pricing is sensible. Caveat emptor.

I’ve produced a summary of my thoughts at this early stage, as below. My sincere thanks to Justerini & Brooks, who allowed me to tag along with their experienced, insightful team. I look forward to reporting back in due course with more insights into the 2012s as they come along, both in barrel and bottle.

By way of preface to the brief below, I score wines out of 10. All scores at this stage are initial estimates, hence in brackets, given that the wines tasted en primeur are nascent styles and not finalised wines in bottle, thus can change. They are also, of course, subject to human error – I make no claims to be perfect, nor the most experienced in this field, but they are the result of much hard work, with the benefit of tasting many Bordeaux vintages over the last few decades, and I hope they are useful in this context. 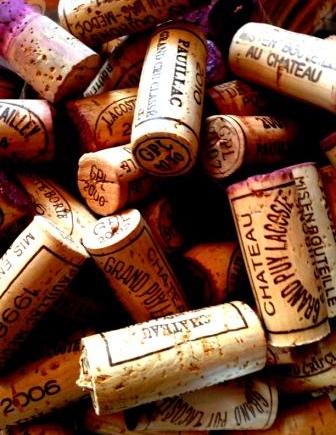 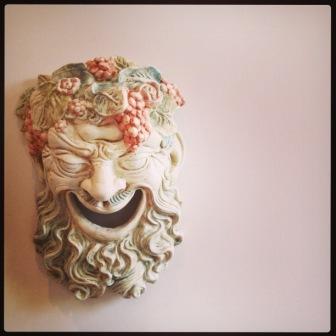 Margaux was the wine that set my pulse racing more than any other this vintage – dynamic, intense, silky – it just sings. Lafite was cerebral but complete, silken and profound, and will evolve beautifully. Latour had tremendous energy and precision. Tertre Rôteboeuf was the complete opposite – captivating, perfumed, almost baroque in its decadence, yet wonderfully civilised and balanced. Ausone was stunning and layered; Pontet-Canet not as compelling as other recent vintages but still beguiling; Pichon Baron concentrated and ambitious; VCC self-contained yet forceful; Petrus cogent and very classy. 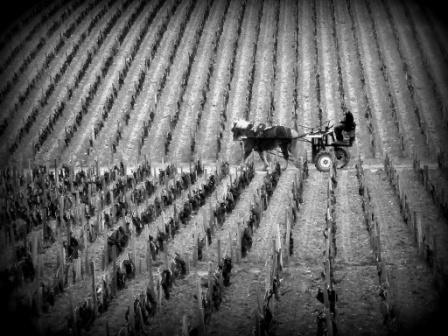 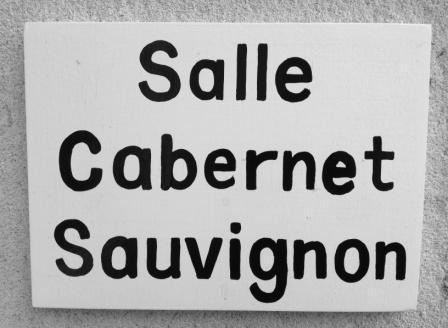 Some top-notch second wines to watch

Some very good second wines were made this vintage. And some very bad ones too. Quantities were generally down and in some cases it was clear that the second wines were merely dumping grounds for the grand vin rejects – in which case they were underwhelming. But the wines listed above all delivered fantastic quality, some better than many grand vins out there. That said, many of those listed above come with a hefty price tag. If the bordelais use some nous, they will offer significant reductions on these to help the vintage gain momentum, and give wine drinkers some genuine value as well as drinking pleasure.

Electric citric focus from the Doisy-Daëne – Dubourdieu on form as ever – while Pavillon Blanc sat very nicely in its new, lower alcohol format (13.4% this year) but losing nothing in its toasty blossom complexity. The Lynch Bages white was a pleasant surprise too. I didn’t get to try too many whites but these stood out among those I did. 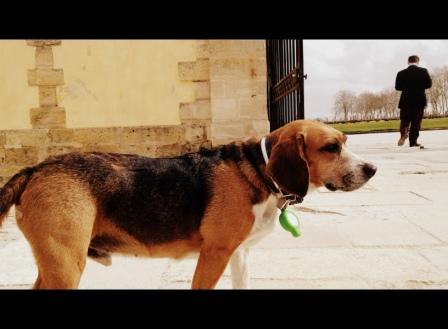