Susie & Peter / Other Categories  / Blogs  / This food, that wine

This food, that wine 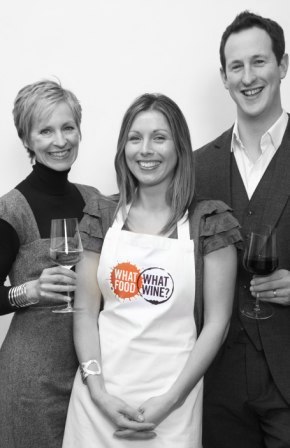 Sometimes us wine pros get our knickers in a twist.

‘Big = bad’ is the default setting in a wine lover’s mind.

The big company perceived to be churning out oceans of dull, soulless, mass-produced wine is anathema to your average wine geek. By contrast, the attitude changes when it comes to your rustic type carefully manicuring his vines in a small, picturesque vineyard that just reeks of terroir.

Which is why it’s always good to challenge your preconceptions once in a while.

Today we’re announcing the results of the 2012 edition of our What Food What Wine competition, which aims to find the best wines to go with 16 classic British dishes, including Christmas favourites, beautiful curries, and staples like fish’n’chips and strawberries & cream.

A month ago we closeted ourselves away in a room with 14 other food-and-wine experts to taste through loads of wines together with the various dishes. It’s unique in this regard – almost no other competition judges wine alongside food and, while there are similar food-and-wine competitions in Sydney and Hong Kong, they deal with local dishes, as we do.

The other unique aspect of What Food What Wine is that we judge the wines completely blind. That is, we know nothing about the wines at all (they’re served in pre-poured glasses) other than whether they are over £10 retail price (ie a special occasion bottle) or under £10 retail price (ie an everyday buy). In most other competitions you know where the wine comes from, what vintage it is and which grapes it’s made from. In WFWW, we view wine as normal wine drinkers do – a nice bottle at a special or everyday price.

In What Food What Wine, there are absolutely no preconceptions. It’s a completely level playing field, and the only thing that matters is how well the wine goes with the dish. 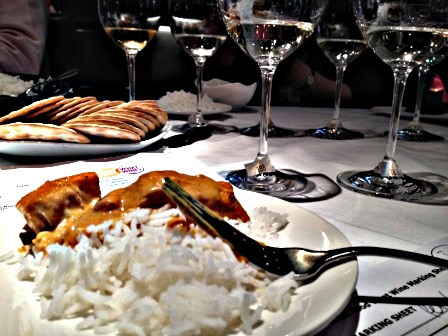 So it’s great to have some surprises in the results (the full version of which you can find on the What Food What Wine website – as well as the option to buy).

For example, E&J Gallo, the secretive leviathan of California wine production (and a producer many wine critics love to hate for these reasons) carried off no fewer than five 5-star awards, including three trophies.

Its Barefoot Moscato – an up-and-coming wine style if ever there was one – took the top gong in both the apple crumble and strawberries and cream under £10 categories, while the Barefoot Shiraz won the trophy with lamb rogan josh under £10.

OK, so the wines are winning in the value categories, but it’s a vindication of the blind judging policy, and a refreshing result if ever there was one.

Other surprising results included an extremely versatile Hungarian rosé going by the name of Spice Trail 2011, a blend of Pinot Noir and the local Kekfrankos variety, which won the Cracking with Curry trophy for making it through to the final trophy judging with all four Indian dishes.

Fish and chips was one of the most hotly contested categories and three trophy winners emerged. Morrisons the Best New Zealand Sauvignon Blanc 2011 took one gong, while Aldi’s Philippe Michel Cremant de Jura 2009 took the ‘Fizz and Chips’ trophy and Bodegas Hidalgo took a special trophy award for its La Gitana Manzanilla, a scintillating pairing. 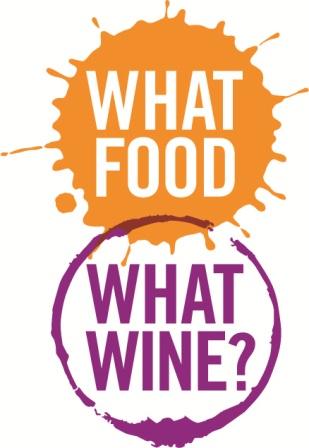 In other results the Nobilo Icon Marlborough Pinot Noir 2010 achieved a rare double whammy by winning trophies in the mushroom risotto over £10 and prawn curry over £10 categories. Jenkyn Place flew the English flag, awarded 5 stars for the pairing of its Brut 2008 fizz with smoked salmon. Meanwhile, the Grant Burge 10-year-old tawny proved a sensational pairing with the stilton.

It was interesting to note that New Zealand was by far the most decorated country in the top flight, with nine trophies from twelve 5-star awards. The next country in trophy terms was Spain, with four, while the 5-star awards runners up were Chile and France, with nine each.

But top award winners came from all over – from the Loire to Aconcagua, from the Portugal to Hampshire, from big and small, New World and Old, pricey and eminently affordable.

That’s the beauty of a competition like this – quite apart from coming up with some brilliant wine matches for a raft of our favourite dishes. Whether or not you agree with our results, we’d urge you to try some, and hopefully you’ll see what we’re getting excited about.

Hopefully it won’t result in any knickers getting twisted.

(As a postscript, you can come and taste many of the award-winning wines, together with the delicious dishes, at what has to be the most indulgent event in London this year – What Food What Wine Live at Lord’s cricket ground on Saturday 24th November. Tickets are £35 and you can buy them via this link.)