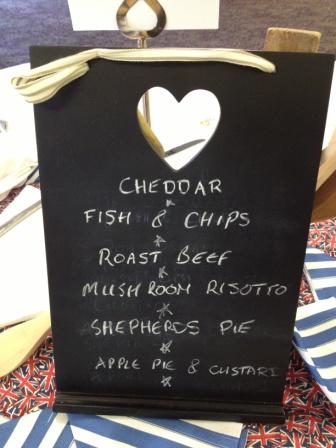 Delicious news: the results are in for wine-and-food matching competition, What Food, What Wine?

The headlines – ie trophy winning wines – are as below.

There are some fantastic results including, as ever, the odd surprise. Remember that all wines are judged completely blind by us and our expert panel – we knew nothing about them other than whether their shop price was over or under £10.

It’s great to see an English fizz (Laithwaite’s Southridge Cuvée Merret 2010, made by the fine people at Ridgeview) picking up a top gong for its match with fish & chips – surely a match made in heaven if ever there was one.

Aldi put in a strong performance at the value end, as ever. Its £3.99 Toscano Rosso proved a hit with mushroom risotto while it also came up trumps with its French Pinot Noir (with bangers & mash) and Argentine Malbec (with roast beef). Some bargains to be had there.

It was somewhat surprising to see a Chablis rule the roost with Christmas turkey – but this was a rich, sturdy style and whites often do work best with the festive bird. 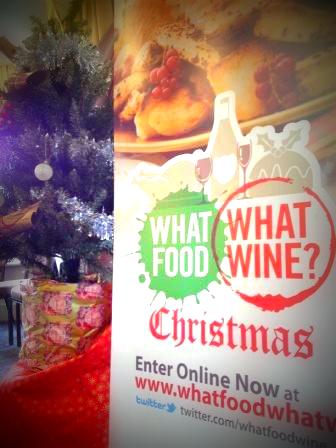 Country-wise, New Zealand topped the trophy charts with seven gongs, some distance ahead of next players France (5), Chile (4) and Australia (3). Well done Villa and Vidal.

Congratulations to all these, and other winners. Thanks to our fine judges, entrants and the organisers, IWSC.

In due course the results will be published in full on the What Food What Wine website (where you can also download Jo Pratt’s fabulous recipes). There will also be a facility to buy the wines through Wines Direct/Your Favourite Wines.

As I said on our previous post, Susie and I are sad to be stepping down from chairing the competition but we wish it well in the future. It’s a great concept and, as people’s interest in putting good wines with good food grows, the more ways in which we wine people can help in that delicious aim, the better.

WHAT FOOD WHAT WINE 2013: trophy winners