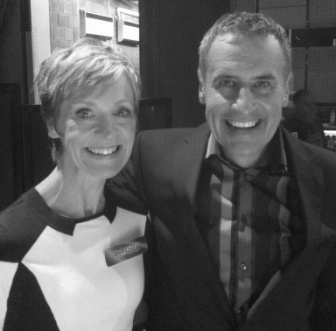 By popular request (partly from family, it has to be said…) here is the link to my recent appearance on the festive Celebrity Eggheads episode broadcast on 12th December.

In my previous piece, which I wrote just after we’d filmed the show up in Glasgow, I couldn’t give too much away.

I think it’s fair to say that our team of gastronomic enthusiasts hardly covered ourselves in glory – but neither did we bomb. It was a fun show and I was pretty proud of my performance on the subject of music.

(Annoyingly, I could have answered all of Judith’s questions – but Benjamin Britten caught me out, despite the fact I’d studied him at school. Mind you, it was gratifying to get an answer on Dubstep right, despite the fact I haven’t the foggiest what it is…)

My thanks to Dermot, Sue, Robert, Aldo, Kevin, Silvena and Valentina – plus all the eggheads – for a great day out.