This is a sprightly, elegant red with a spring in its step, a joie de vivre and a youthful charm, all of which captures something of its proprietor, Steven Spurrier, who recently died aged 79.

His passing leaves the wine world an infinitely poorer place. Yet this wine reminds us just how vast and inspiring his legacy is. As such, it’s the perfect way to celebrate him, his family and everything he has done in the cause of wine. 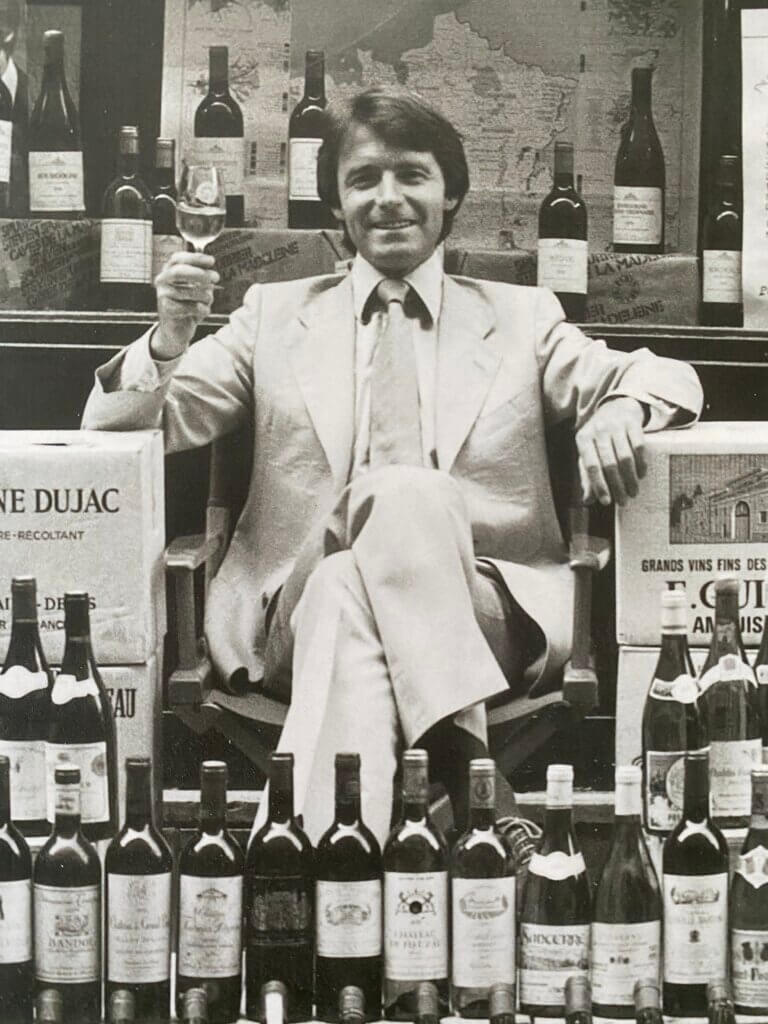 Spurrier is perhaps best known as the instigator of the famous Judgement of Paris in 1976, when Californian wines beat their vaunted French counterparts at a blind tasting judged by prestigious Gallic palates. In a stroke, wine producers in even the least regarded locations all around the world (especially outside Europe) dared to dream of greatness.

This single event changed the landscape of wine forever.

And yet Spurrier remained humble about his part in this seminal event. Whenever I spoke to him about it, he would always point out the serendipity of it all – for example how his system to average or tot up the judges’ scores at the time was perhaps not the most robust, or how the whole thing might have been different if Time magazine’s George Taber hadn’t turned up.

But that was the man. Humble. Humane. Interested. Dapper. A fine sense of humour with an eye for the wry detail (and a prodigious memory to match). A teller of stories. A master of the epigram (such as: ‘Choose the wine for the mood, not for the food.’) Someone whom events seemed to overtake and carry along yet who was delighted to surf any wave that came his way as long as it was travelling in what seemed like the right direction at the time. Not hapless but someone who embraced life, refused to be dogmatic, kept an open mind and was one of life’s great optimists.

Whether it was judging platinum awards at the Decanter World Wine Awards or the Annual Wines of Chile Awards in Santiago, or co-hosting the Errázuriz Berlin and Seña vertical tastings in London with Eduardo Chadwick, working with Steven was always a pleasure. He brought a sense of fun and levity to his work that is a rare gift – born of a total lack of arrogance and self-regard. This was one of the most precious characteristics of the man.

We were lucky enough to stay with Steven and his wife Bella at their fine Georgian home in Litton Cheney, Dorset, a few years ago. They were the perfect hosts, taking great care to make our young children feel at home (who, in their turn, immediately took not only to both of them but also the dogs and the chickens). We enjoyed the artworks that festooned the house, the brimming cellar and the fine wines at dinner (Grand Cru Chablis and Ruchottes Chambertin included). 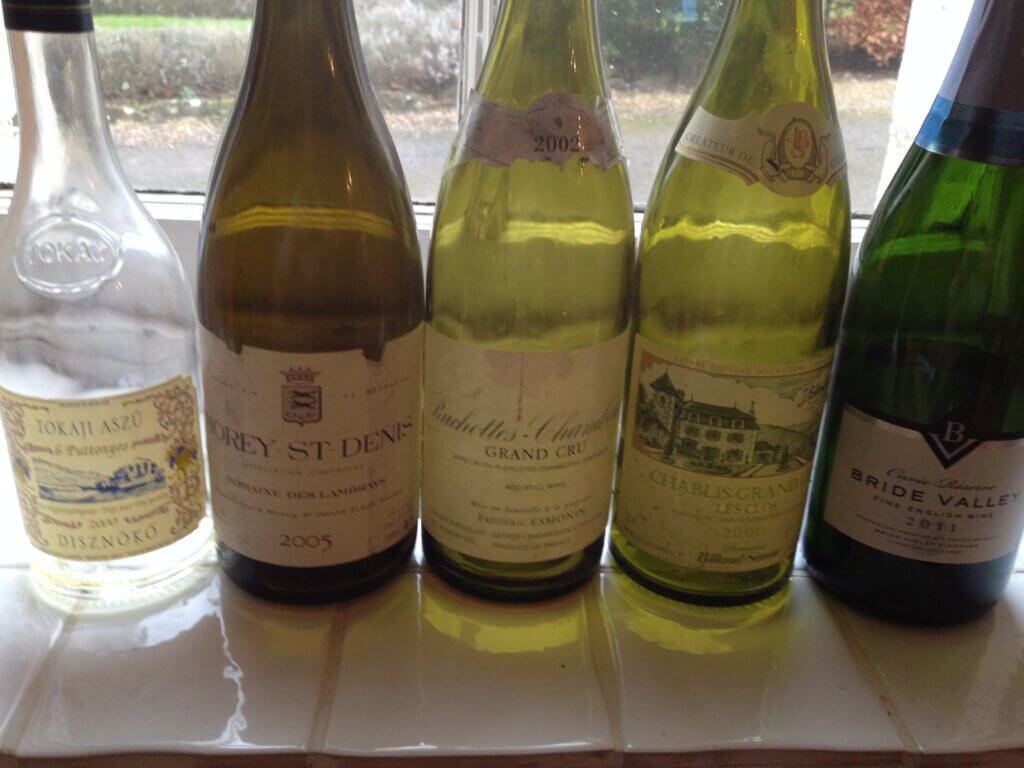 But most of all we enjoyed the company. We wandered up to view the vines they had planted to make Bride Valley (‘the last throw of the Spurrier wine dice,’ he described it, in winningly fatalistic fashion). And we relished the talk not just of wine but art, the countryside, films, horses, animals, children…and life in general.

And this was Steven. Someone who embraced life. Someone who would far rather celebrate than criticise. Someone who took such clear joy in wine, and whose purpose was to encourage others to share that joy. Someone whose endless curiosity, boyish charm and relentless generosity was so rare, and so precious.

Not long before he died, Steven gave an interview to Club Oenologique in which he summed up what for him were the three important things in life: ‘Someone to love, something to do and something to look forward to.’ Hard to beat that, really. 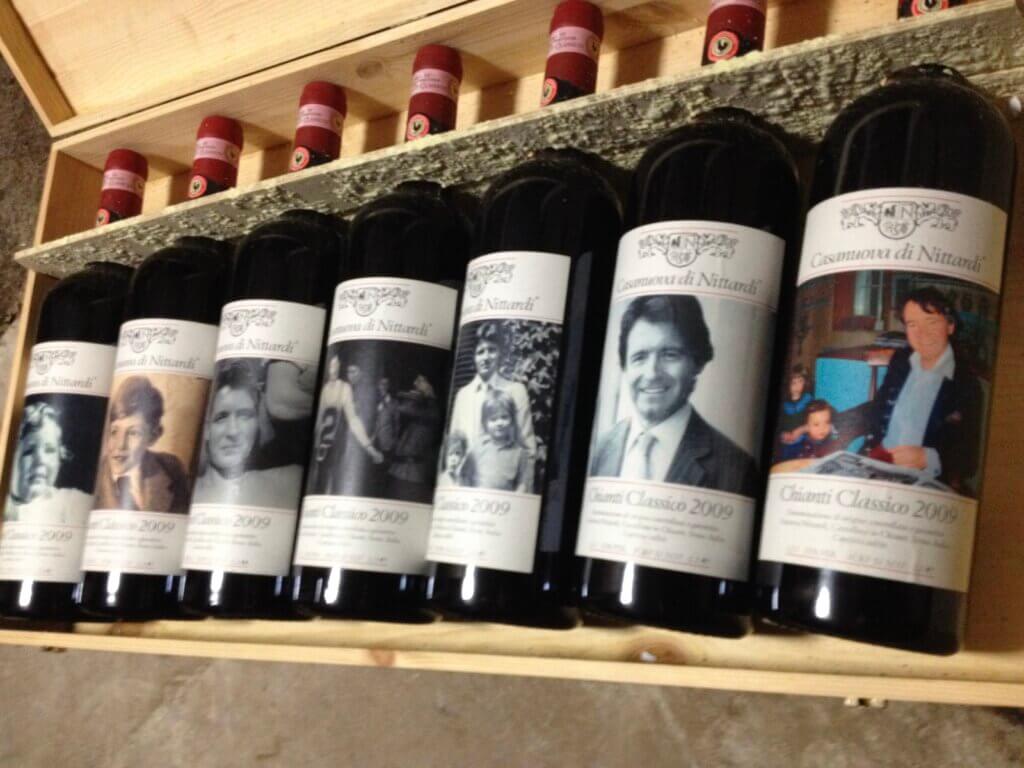 And this attitude, this approach to life is what for me represents such an important part of his legacy. Yes, he came from a privileged background. But you only have to look at the widespread outpouring of grief and affection at his death from all over the world to realise how much he used that privilege to help, guide, encourage and uplift others. I’ll always remember him coming to my early book launches and being wildly enthusiastic (‘you’re a shoe-in for all the big awards,’ I remember him beaming, even though this proved emphatically not to be the case.) When I bought his autobiography, he wrote in the dedication: ‘To Peter, an MW personified, with charm en plus’. 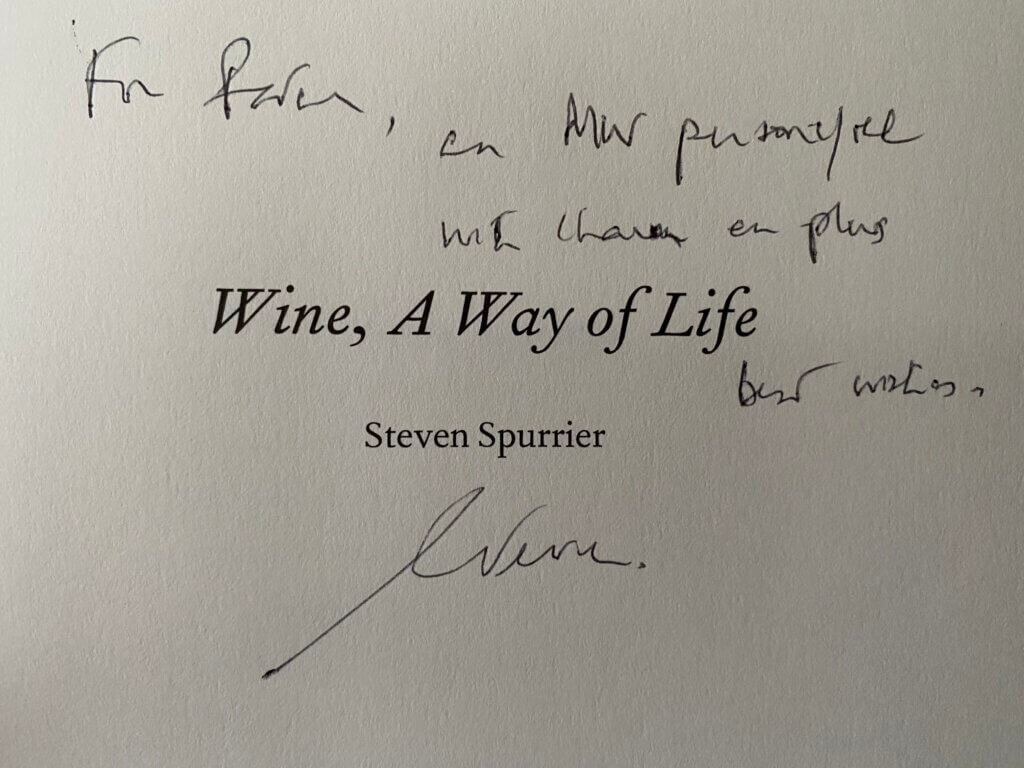 We had the privilege of having not just Steven and Bella but also their children Kate and Christian take part in Wine Festival Winchester to show their Bride Valley wines. Our guests adored them and their wines.

So it’s fitting that part of his legacy is now the Bride Valley estate and the wines. Like this one. 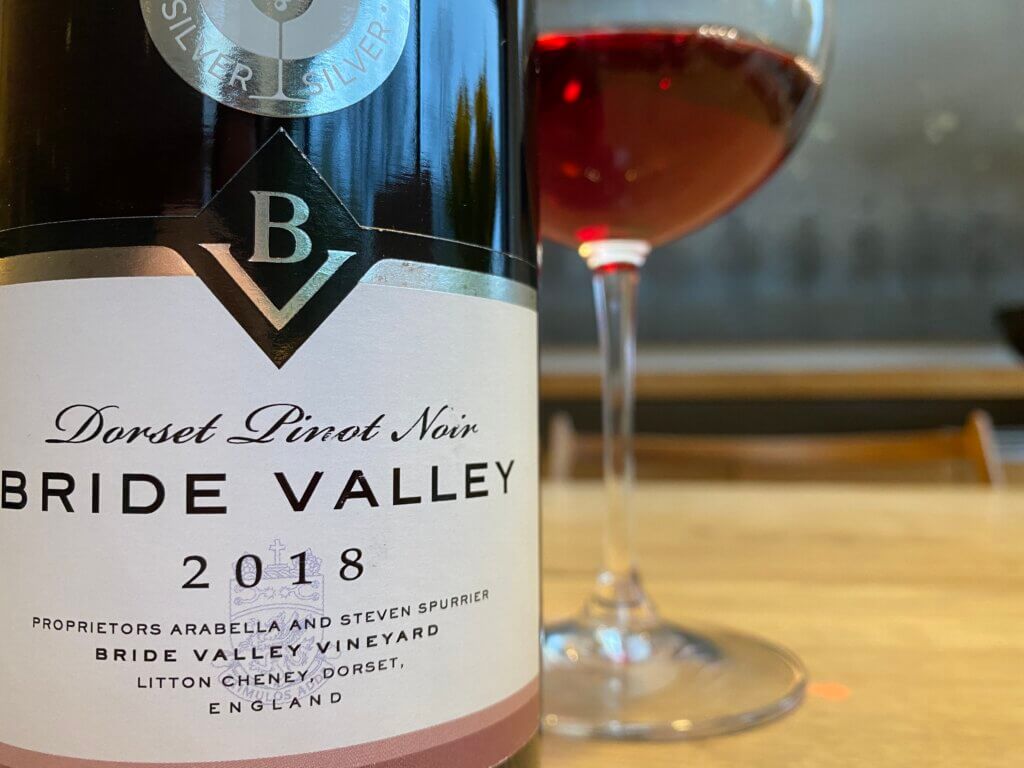 It’s not perfect, but then I can almost hear Steven agreeing. What he would – elegantly, charmingly, enthusiastically – point out is that it’s exactly what it’s meant to be. A fresh, upbeat English Pinot Noir, light but with plenty of sappy, herbal, earthy intrigue. It’s vivacious and tangy, whippet-lean and eager for a plate of cold cuts. It’s not fancy, or overbearing (though it does have a whiff of toast from the touch of American oak). Susie loved it when she judged it at the recent WineGB Awards.

But what it is, is a perfectly enjoyable and definitely moreish red – a fine wine ideally suited to celebrating a fine man, and a fine legacy.

Postscript: many wonderful tributes are being paid to Steven and are easy to find online. Two of the best are as below: