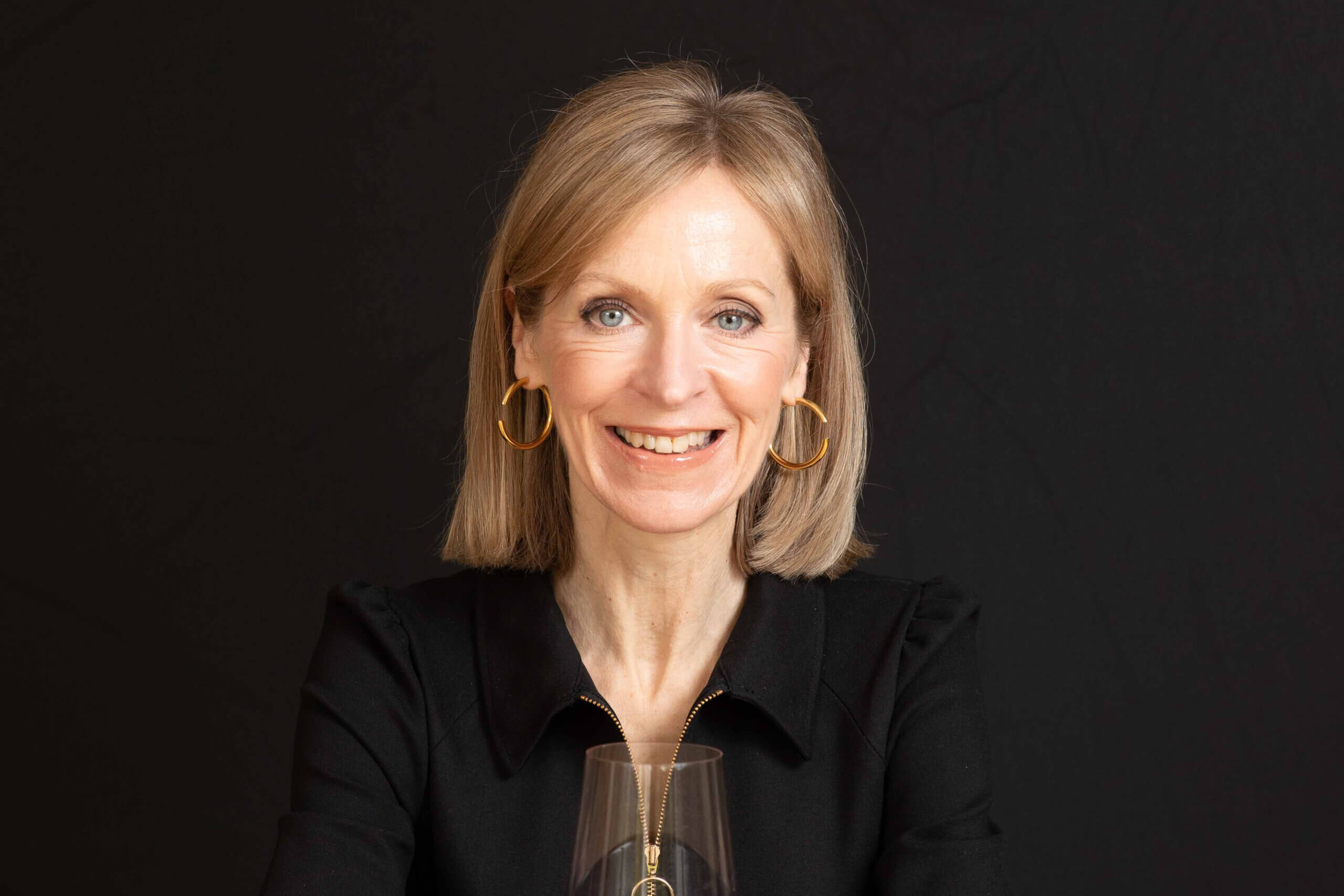 Susie Barrie is a Master of Wine known for her engaging blend of enthusiasm, authority and down-to-earth charm. Through her award-winning work on TV, radio, podcasting, at events and in print, Susie has a fast-growing international profile.

Susie was a regular presenter on BBC1 flagship show Saturday Kitchen for over a decade and was known as, ‘the show’s most successful matcher’ (Radio Times). Susie used her considerable culinary skills to cook the dishes before the show to test with wines; viewers clearly appreciated the successful formula. One of her more infamous recommendations sparked such a buying fury it not only sold out but crashed Majestic Wine’s website (which experienced its busiest hour ever) before going on to sell 30,000 bottles in advance orders.

“The brilliant Susie – she really is a genius!” (James Martin, BBC1)

In 2017, Susie’s prime-time BBC Radio 4 programme The Wine Detectives was featured in The Times, Guardian, Sunday Mirror and Radio Times, described as, ‘full of revelations’, ‘a treat’ and ‘fascinating: more please!’ Her 2018 debut as a presenter on Radio 4’s The Food Programme was on the subject of English wine and its watershed 2018 vintage with comments including, ‘superb’, ‘inspiring’, ‘great show’, ‘insightful’, ‘brilliant’ and ‘excellent – she covered so much, with style and grace.’

In 2020, Susie and Peter launched the Wine Blast podcast, which shot into the top-10 charts in the US and UK (Chartable: Apple, Food) and now sits within the top 1% of podcast by downloads globally (Buzzcast). Listeners span 180+ countries and Wine Blast has been recommended in the likes of The Daily Telegraph, Evening Standard, Radio Times, Decanter and Wine Folly.

In 2021, Wine Blast was a People’s Choice Podcast Awards Nominee and in 2022 Wine Blast was named UK Wine Podcast of the Year in the Lux Life Food & Drink Awards. The podcast has described as, ‘A complete tonic for the heart, mind and soul…and utter temptation for the tastebuds.’

As well as broadcasting across a variety of channels (ITV, Food Network, Sky News, Amazon Prime, Google Play, iTunes, BBC Radio – here are some clips), Susie has written three books – Champagne and Sparkling Wines, Discovering Wine Country – Northern Spain and The Essential Guide to English Wine – and contributed to many more. Her writing credits include The Sunday Times, Decanter, Daily Telegraph, FHM, Radio Times, Harpers and The Mirror. She provides top-level consultancy for clients including restaurants, travel companies, hotels and the City of London Corporation.

Her husband Peter Richards is also an elite Master of Wine & TV broadcaster, with whom she has won several awards and also launched the acclaimed Wine Festival Winchester. Susie is one of the very few Masters of Wine to have passed all parts of the examination first time and was awarded not just the Noval Award and Robert Mondavi Winery Award, but also the Outstanding Achievement Award for being the top student in her graduation.

“Barrie is not afraid to give an opinion – with a light and personal touch […] charming and informative.”

Susie has received many other awards including EWP Communicator of the Year, International Wine & Spirits Communicator of the Year, Ribeiro Communication Award and a Gourmand World Book Award. She was also shortlisted for the inaugural ‘UK Wine Award’ in 2021 by The Vintners’ Company. Described by The Independent as a, ‘well respected female voice [in] wine’, she regularly hosts live events with credits including BBC Good Food Shows, The Palate and Taste.

With a background in acting and having been brought up in a string of Yorkshire pubs, Susie has many strings to her bow; in her spare time she sings, runs the odd marathon and is a keen cook with a growing collection of kitchen paraphernalia.