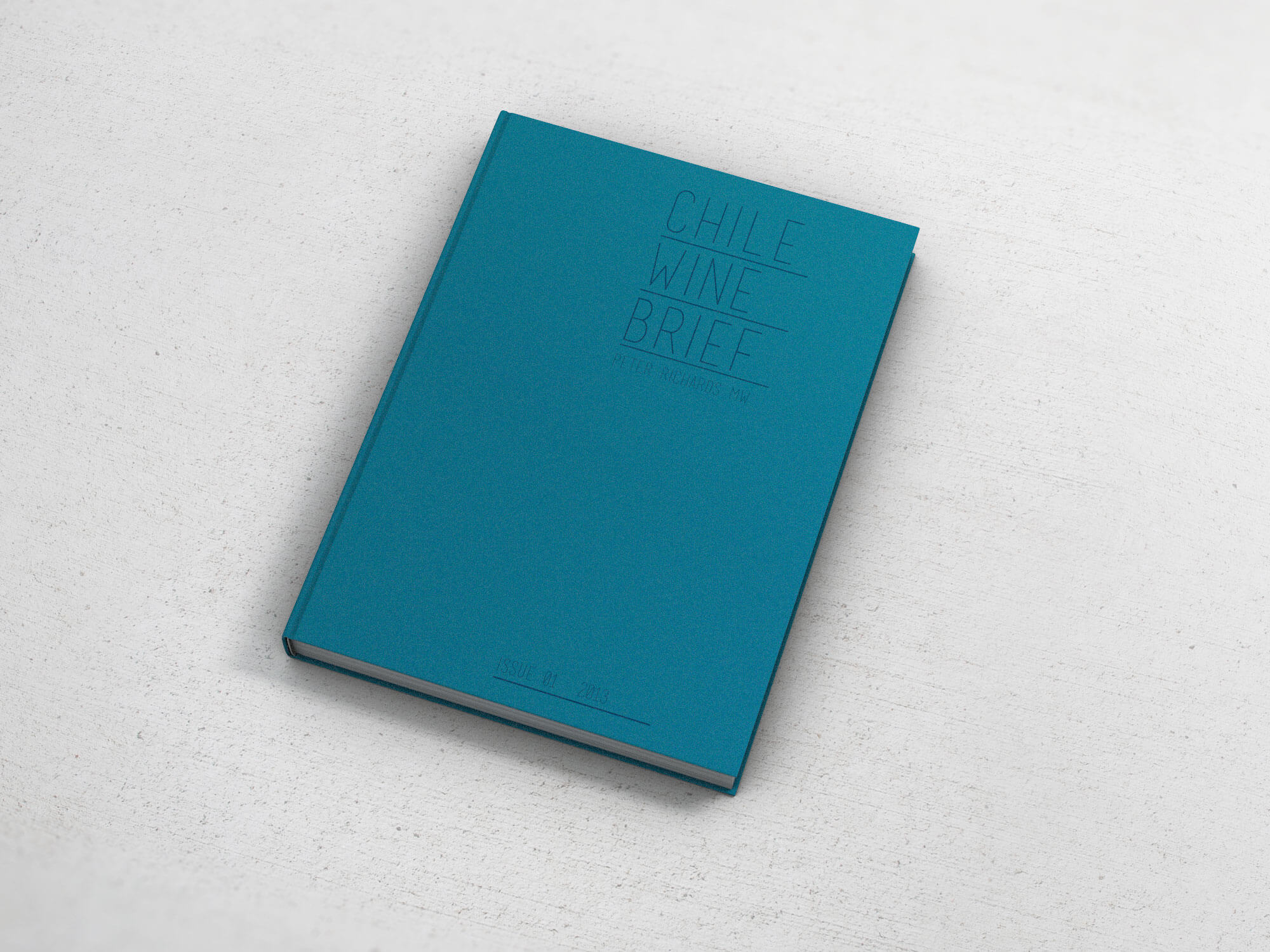 “One of the top English wine critics [and] the world’s leading commentator on Chilean wine.” (The Drinks Business)

The Chile Wine Brief is an opinionated, authoritative analysis of the fast-moving Chilean wine scene, including over 130 detailed wine recommendations, 46 producer profiles including top-ten producer (and winemaker) rankings and much more.

It’s suitable for anyone with a keen interest in being ahead of the wine curve – from those in the wine trade to students, Chilean producers and everyday wine lovers keen to enjoy the best bottles Chile has to offer.

Key features in the Chile Wine Brief 2013 include:

“Peter Richards is undoubtedly one of the most knowledgeable writers on Chilean wines in the world, if not the most. And this report proves it. An effort as impressive as entertaining to show the state of things in the Chilean wine scene. A must read!”